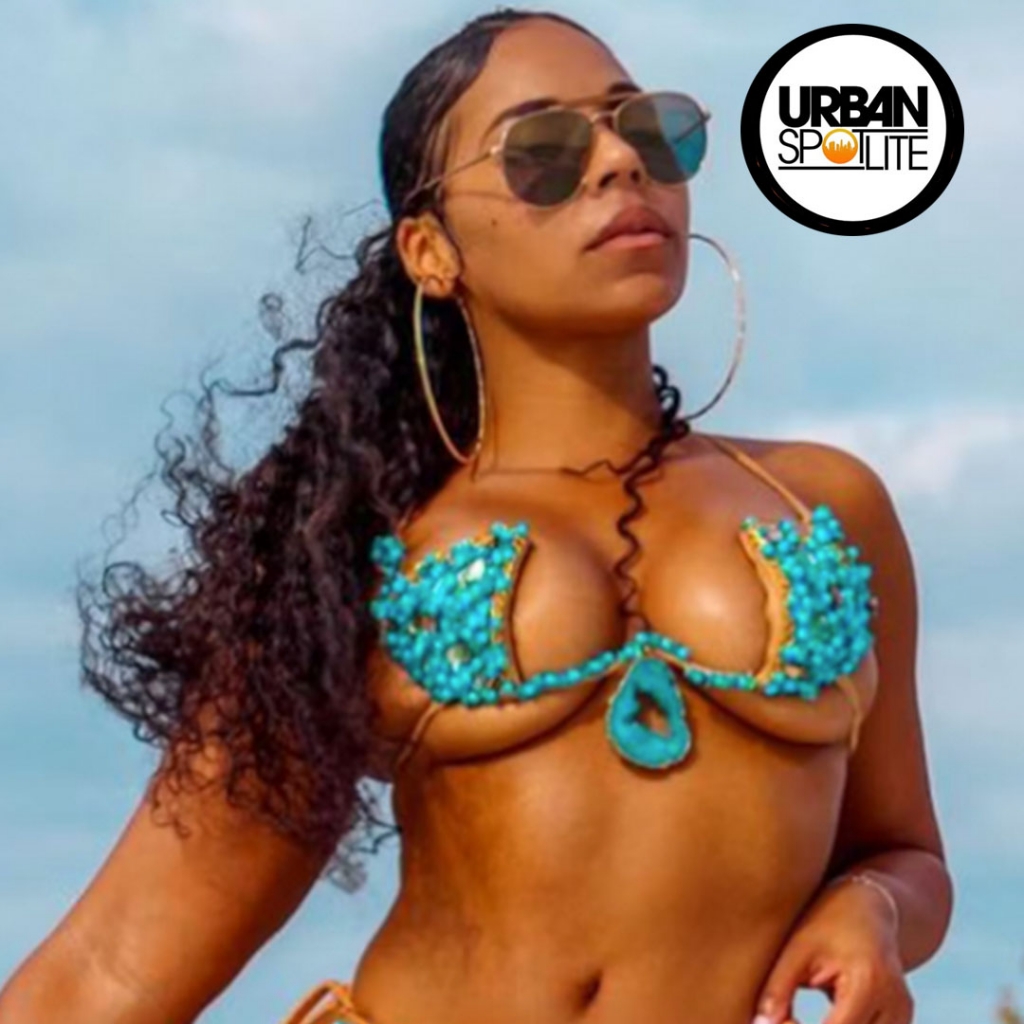 Ashanti was on the Breakfast Club this week and spoke about a situation with a producer she worked with in the past. “I’ve been in a crazy situation with one producer — I think I might have talked about this once,” she said. “We did two records together. He was like, ‘OK, I’m not gonna charge you, you my homie.’ And then when it came time to put it on the album, he was like, ‘Well, let’s take a shower together.’

“And I thought he was joking! And then he was like, ‘Nah, I’m dead serious. Let’s take a shower together and I’ll give you the records. If not, I need 40 racks per record.’ And again, I thought he was joking because we had been working with each other for like, I don’t know, a couple of weeks.” Ashanti has been in a battle for her masters with Irv Gotti as well. She is currently re-recording her debut album to own the work so she gets paid properly with streaming royalties owed after a certain amount of years.