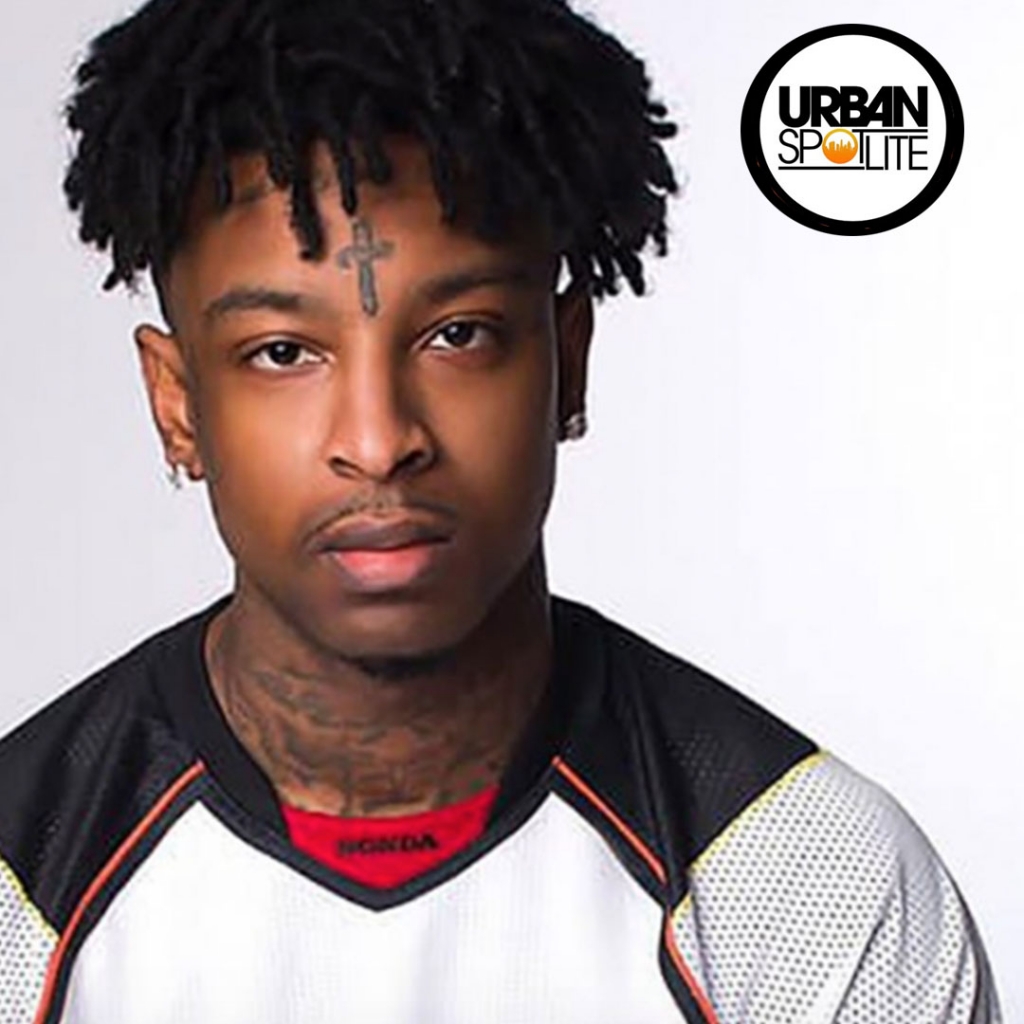 21 has been in the news a lot lately especially since he said hip-hop legend Nas is irrelevant to the younger generation. We understood what he was saying, but guess what? There is no beating the internet and boy oh boy did the internet take everything out of context. The duo then had a talk behind the scene and actually did a song together to show there were no hard feelings. Was it all promotion for the single? Who knows. All I know is between dropping a fire album with Drake and saying controversial statements on the app Clubhouse, he has our attention. Rumors of the duo possibly being an item surfaced when 21 made a flirtatious comment on a photo of Latto in 2021. “No makeup,” he wrote before swiftly deleting it. “Dam u fine, it’s only 1 way I can come bout you twin.” This is what had people think he was messing with rapper Latto.

Latto responding with “[21 Savage] is one of the male Atlanta artists running it, and then I’m the female running it, hands down,” she said. “I think it’s just that Atlanta chemistry. I’ve opened up for 21 way back in the day. I was probably 15, 16, or something like that.” didn't help either...Lol.