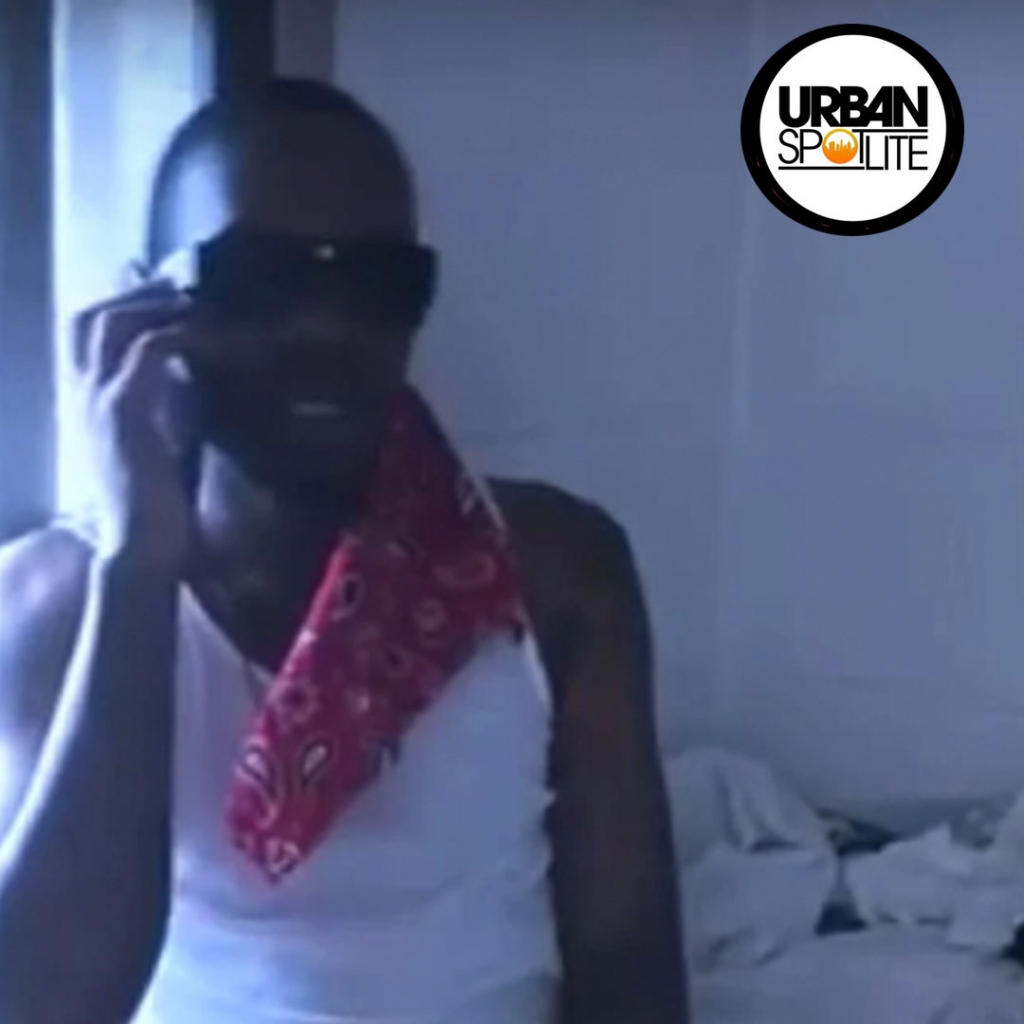 Due to a rapper filming a music video in his jail cell, now a federal investigation has been sparked at a Michigan Correctional Facility. Two inmates filmed a rap video, posted on YouTube and the video shows one of the inmates on a cell phone, which is prohibited in prisons. Michigan Corrections spokesman Chris Gautz said "It’s incredibly dangerous [to have phones inside state prisons], especially with the capability of getting onto the internet because they can be used to arrange escapes, harass witnesses, or place ‘hits’ on people inside or outside the prison." Officials think it was shot in September, but guess what guys, prisoners have had cell phones in jails for a very long time. These guys are the only ones who officially exposed everything. Let's see what happens.