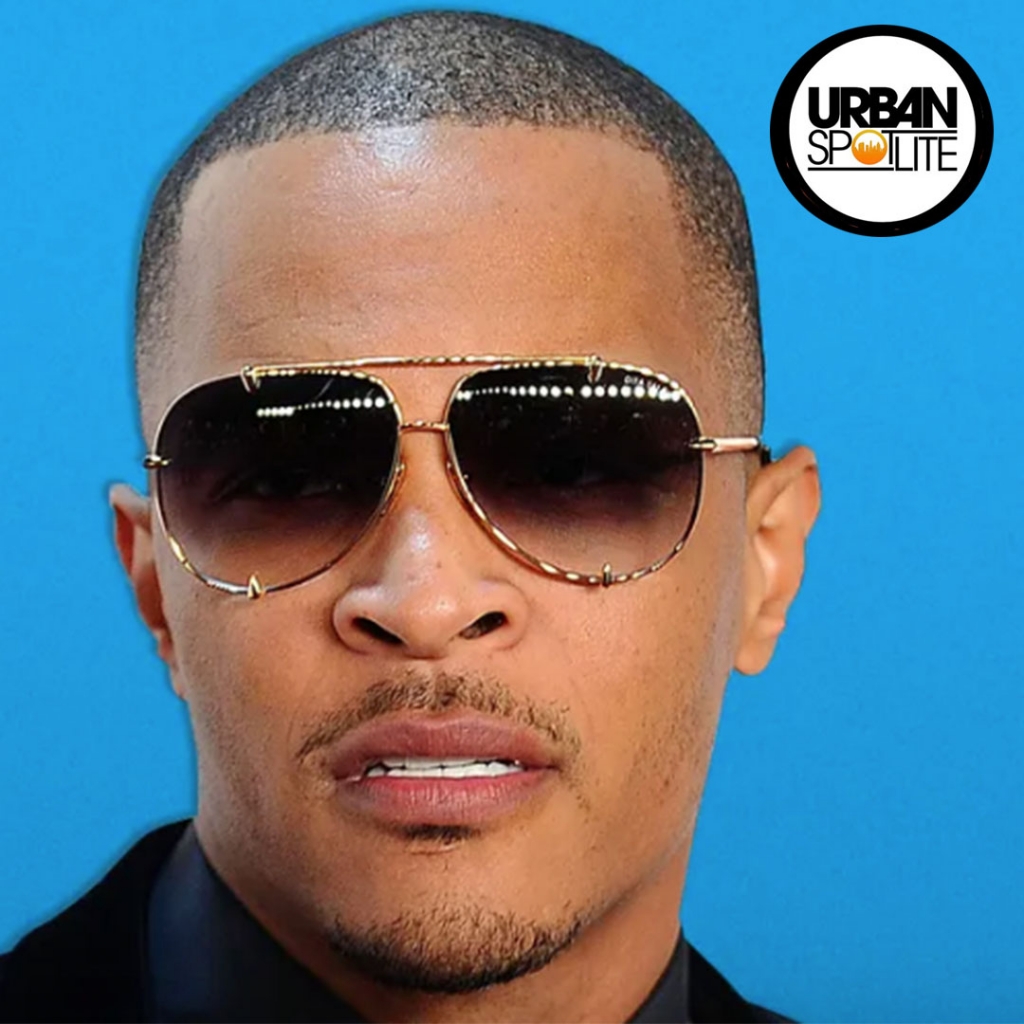 T.I. SAYS HE SNITCHED ON HIS DEAD COUSIN

T.I. is a great entertainer and made really good music with the "King" album and is solidified as an Atlanta top choice artist, period, but unfortunately as he branches out into other ventures, it requires him to do a ton of talking. SMH. He has been accused of being a snitch and has done commercials for law enforcement to avoid getting deeper in trouble with the law. He has star power and is a pretty good actor in movies like "Takers" "ATL" and more but now on a podcast he admitted to once snitching on his dead cousin to avoid jail time.

“We caught those gun cases, Toot died. My lawyer said, ‘Well, you know, I could make everything go away if it was Toot’s, it was Tremel’s,'” he said. “After he had passed, I had a talk with him. Toot said, ‘I’ll take all the charges you got! If you can walk away free and put it on me, goddamn right! ‘Cause I’ll be damned if they gon’ come and muth*f*cking extradite me from here!'” Oh boy, we really didn't need to know all of this, Tip.