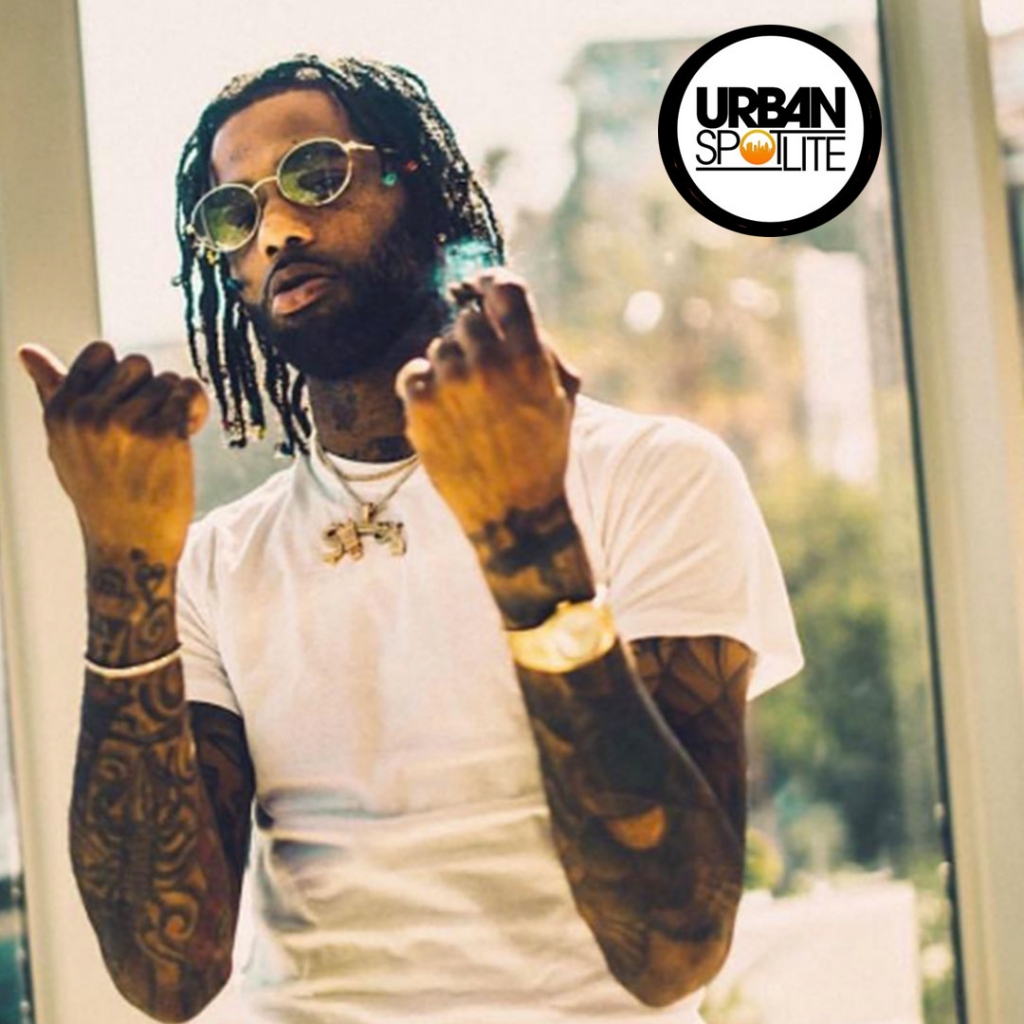 RICO charges are coming in left and right for rappers nowadays. Georgia rapper Hoodrich Pablo Juan has been sentenced to 15 years in prison after accepting a plea deal in a state RICO case. Hoodrich Pablo Juan was one of 46 to be charged in a gang conspiracy. The charges will be over 59 counts of violations of the Georgia Street Gang Terrorism and Prevention Act, 92 counts of the Racketeer Influenced and Corrupt Organizations Act, trafficking methamphetamine, trafficking heroin, kidnapping, four counts of murder, and 24 counts of aggravated assault. These guys were basically getting busy and were just active. Pablo's plea will allow him to serve at least five years in prison and finish the remainder of his sentence on probation.