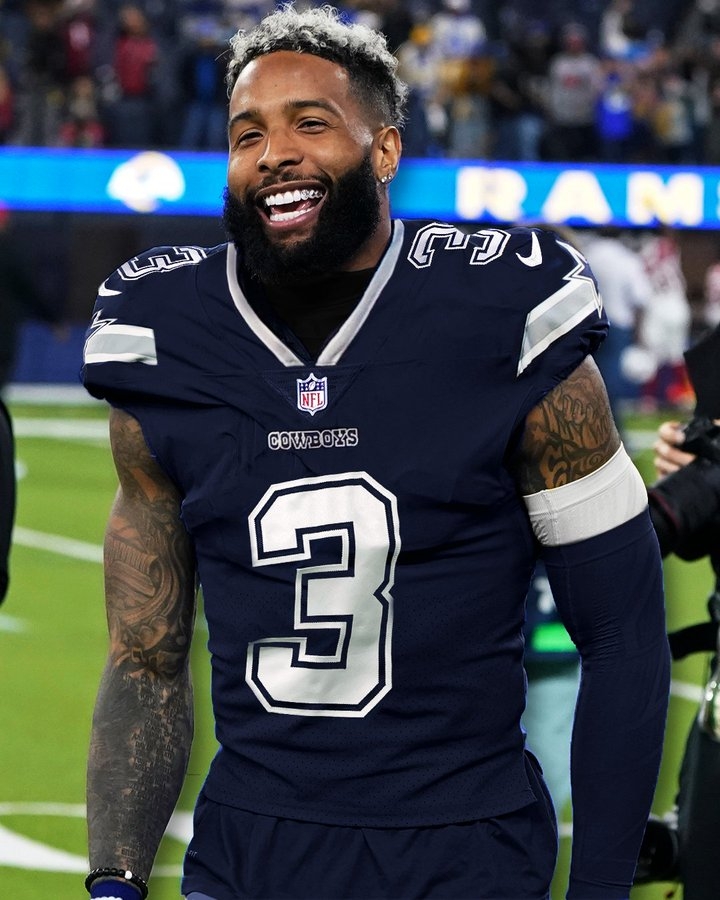 For weeks Jerry Jones has made it sound as if he and the Cowboys were all in on signing free agent wide receiver. On Tuesday during his weekly radio appearance on 105.3 “The Fan,” Jones didn’t sound to confident in adding the talented but mercurial pass catcher. In fact, Jones sounded like the possibility was waned considerably.

“I’m not confident at all. And, so, that’s the issue. Now, we all realize the issue of health, that issue of availability is here every time. Just this one is very obvious and very pointed toward his injury that occurred last year in the Super Bowl. We got a good beat on that. We got a great read on his career.”

Beckham who tore his ACL for a second time in last year’s Super Bowl has been on a free agent tour. He’s had visits with the Giants and Cowboys, but hasn’t done any on-field work, further complicating and questioning his health and availability.

Beckham is hoping to land with a contender, that’s why he’s visited places like the Bills, Giants and Cowboys. But his overall health is a concern, and his lack of on-field work is alarming.

ESPN’s Ed Werder who covers the Cowboys daily, spoke about the team’s brass concerns ahead of possibly adding OBJ.

“OBJ has not progressed enough to ensure he would play before mid-January and possibility exists signing him would have no benefit until the 2023 season.”

Adding Beckham wouldn’t be hard at all if the Cowboys knew he were healthy. His resume speaks for itself, but his health is a huge question mark, and that seems to be a sticking point when you here Jones discuss adding him.

“It’s not like a draft pick coming at you. You got a lot of history here and you can take a good look at, not only the obvious, and that’s his performance, but also any issues regarding health. So, all of this we got to come in with our eyes wide open and it has to be addressed, and that’s when you can see if you can make a deal or not.”

After weeks of pandering and posturing Jones doesn’t seem to gung-ho on signing Beckham.

Following Beckham’s visit with Cowboys on Monday, star defenders Trevor Diggs and Micah Parsons sat courtside at a Mavericks game with him. The fans in Dallas know what’s going on and they didn’t hesitate to miss to the opportunity to chant “OBJ,” in an effort to let him know how much they want him to sign.

Nice gesture, but unless his knee proves to be healed, it doesn’t seem plausible that he’ll be signed by the Cowboys.