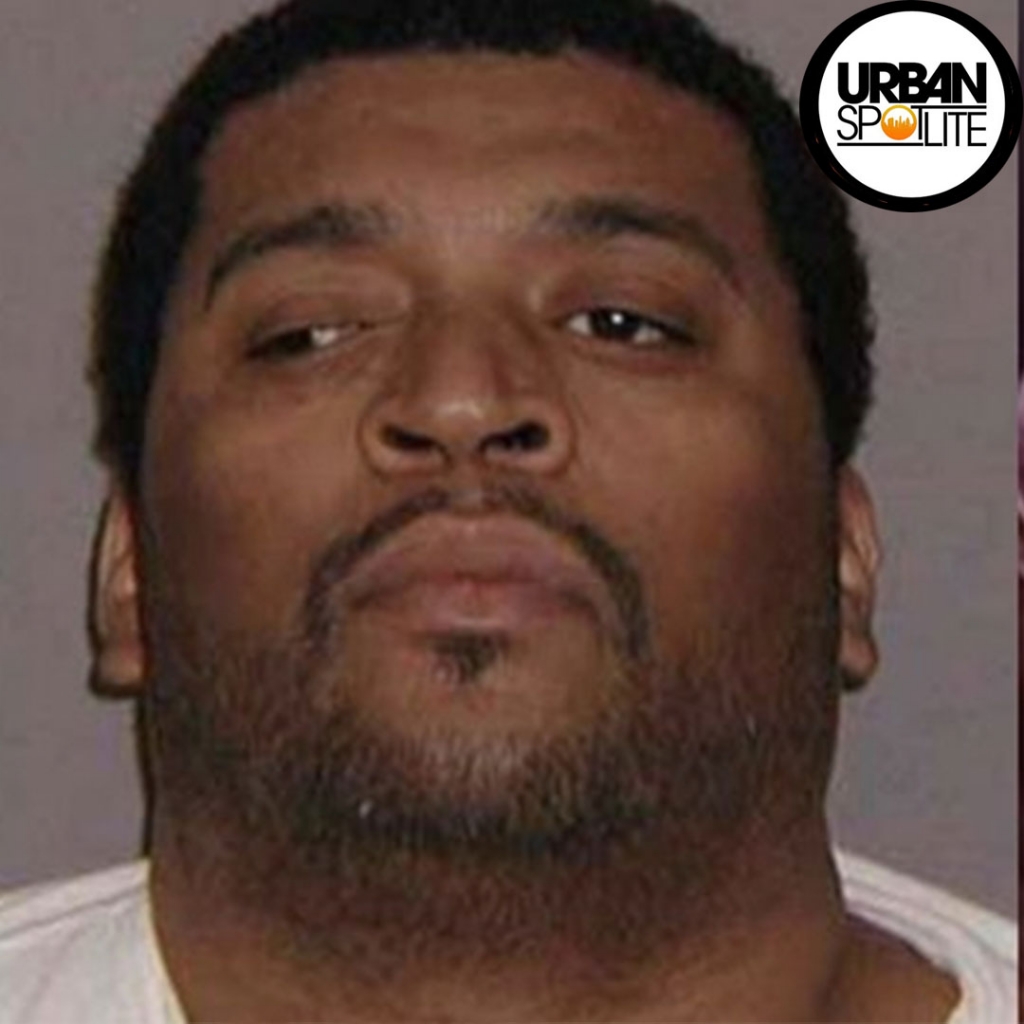 SOUTHWEST T FROM BMF BEING QUESTIONED FOR JMJ MURDER

JMJ's murder is one of the unsolved murder mysteries in hip-hop. He was gunned down way back in 2002 at his recording studio in Queens. The crime allegedly stems from a cocaine deal gone wrong or money being owed. Feds are looking into Southwest T (aka Terry Flenory) from BMF. Prosecutors think the organization's had something to do with Jam Master Jay selling drugs on behalf of BMF. They are even said to have footage and intel from various DEA agents and even informants all relating to drugs being sold by JMJ on behalf of BMF. Again, we're just not sure of how Southwest would be affiliated 100% because BMF was so large, but being that he was one of the leaders, it seems like the Feds may have a few questions for him.