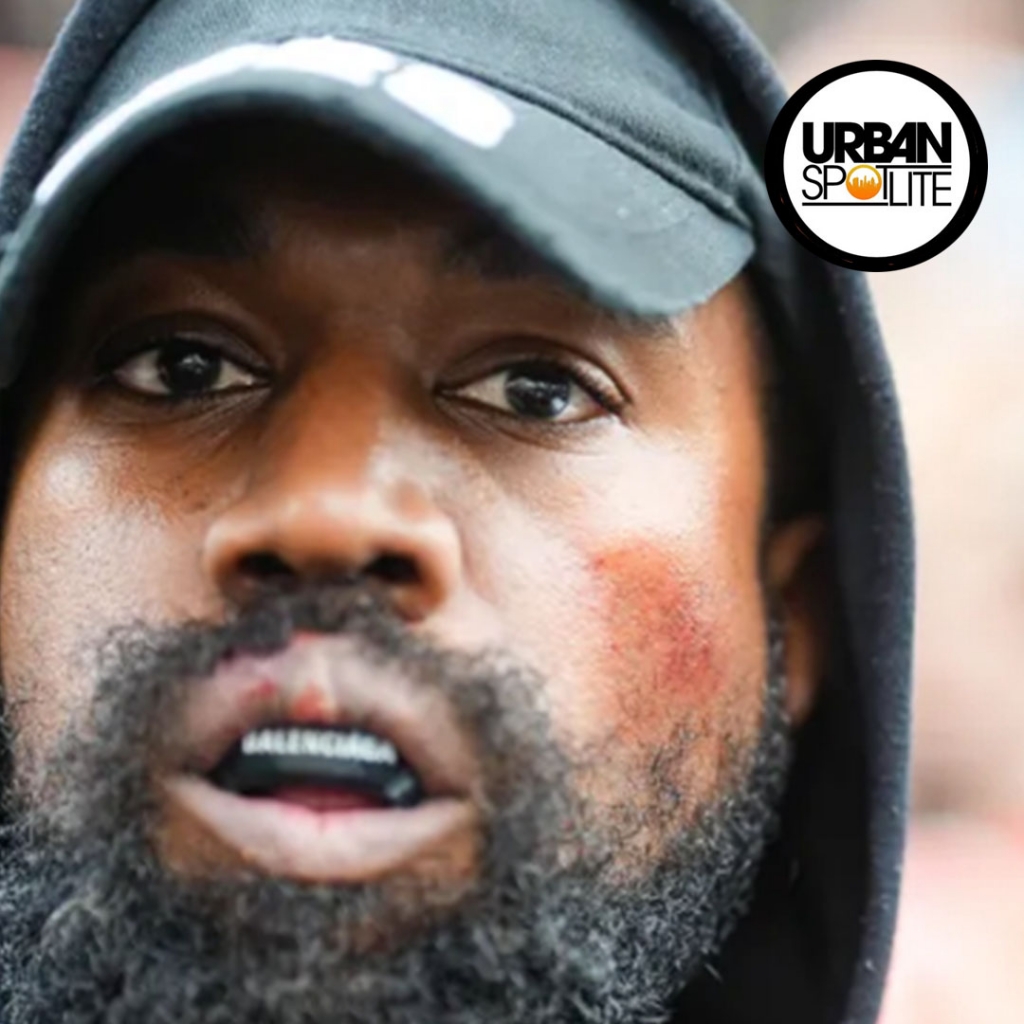 Kanye is back in the news again. When speaking with Proud Boys founder Gavin McInnes, he said Jewish people should just “let it go.” West said he had an admiration for Hitler with Proud Boys founder on a podcast and well now he's being cancelled again. “Yeah, Jewish people can’t tell me who I can love and who I can’t love,” Ye replied. “You can’t force your pain on everyone else. Jewish people, forgive Hitler today. Let it go, let it go, and stop trying to force it on other people. Goodnight.”

Kanye tried to make the Holocaust not look so bad by saying abortion is “the Holocaust that were dealing with right now” and said Jewish people “should work for Christians,” and if he becomes President in 2024, he would “hire a Jewish person in a second if I knew they weren’t a spy and I could look through their phone and follow through their house and have a camera all in their living room.” Do we have to listen to this guy?