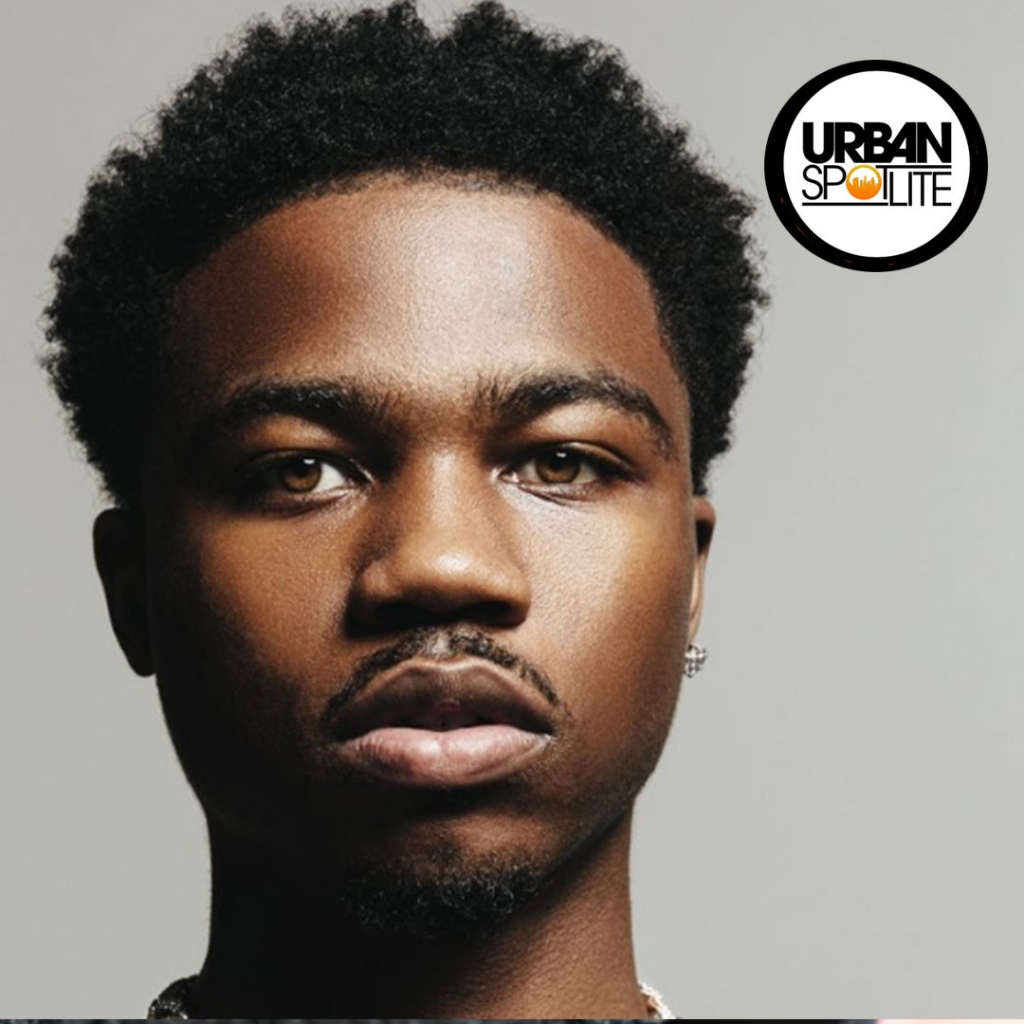 Roddy Ricch has unfortunately been hit with a copyright lawsuit over his huge-selling single “The Box.” The song’s producer 30 Roc and his label Atlantic Records, are now being sued by soul singer Greg Perry. Perry says they used elements of his 1975 song “Come on Down (Get Your Head Out of the Clouds)” without his permission. He is seeking damages and shows the two tracks share a similar melody, form, and even structure. The Box,” which was released on December 6, 2019.