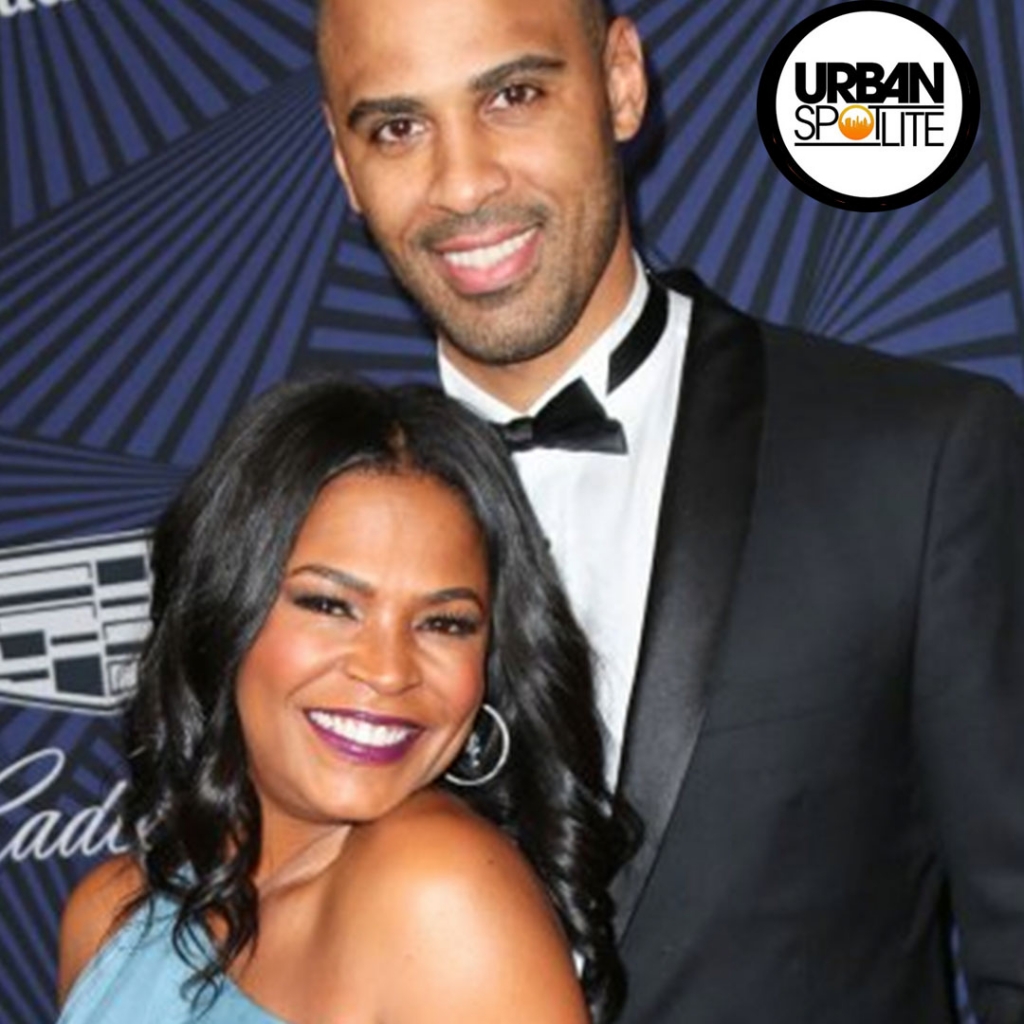 Nia Long and controversial suspended Boston Celtics coach Ime Udoka officially broke up after 13 long years together. Everything happened after the NBA coach was involved in a popular scandal in which he allegedly had an affair with an NBA team employee. It is being said the two are no longer together but remain fully committed to co-parenting their son [Kez]." Ime Udoka was in hot water and was suspended for an inappropriate relationship with a team affiliate. He cheated with the very same person who coordinated Nia Long's move to Boston.

Nia Long spoke out against the Celtics for their scandal and failing to check on her and her family following the affair. It just seemed like another headline for the media but was being spoken about extremely often.

"I think the most heartbreaking thing about all of this was seeing my son's face when the Boston Celtics organization decided to make a very private situation public," Long told the press. "It was devastating, and it still is. He still has moments where it's not easy for him. If you're in the business of protecting women — I'm sorry, no one from the Celtics organization has even called to see if I'm OK, to see if my children are OK. It's very disappointing." Nia Long and Ime Udoka have been engaged since 2015 and had a child together. Ime Udoka remains suspended for the entire 2022-23 NBA season.