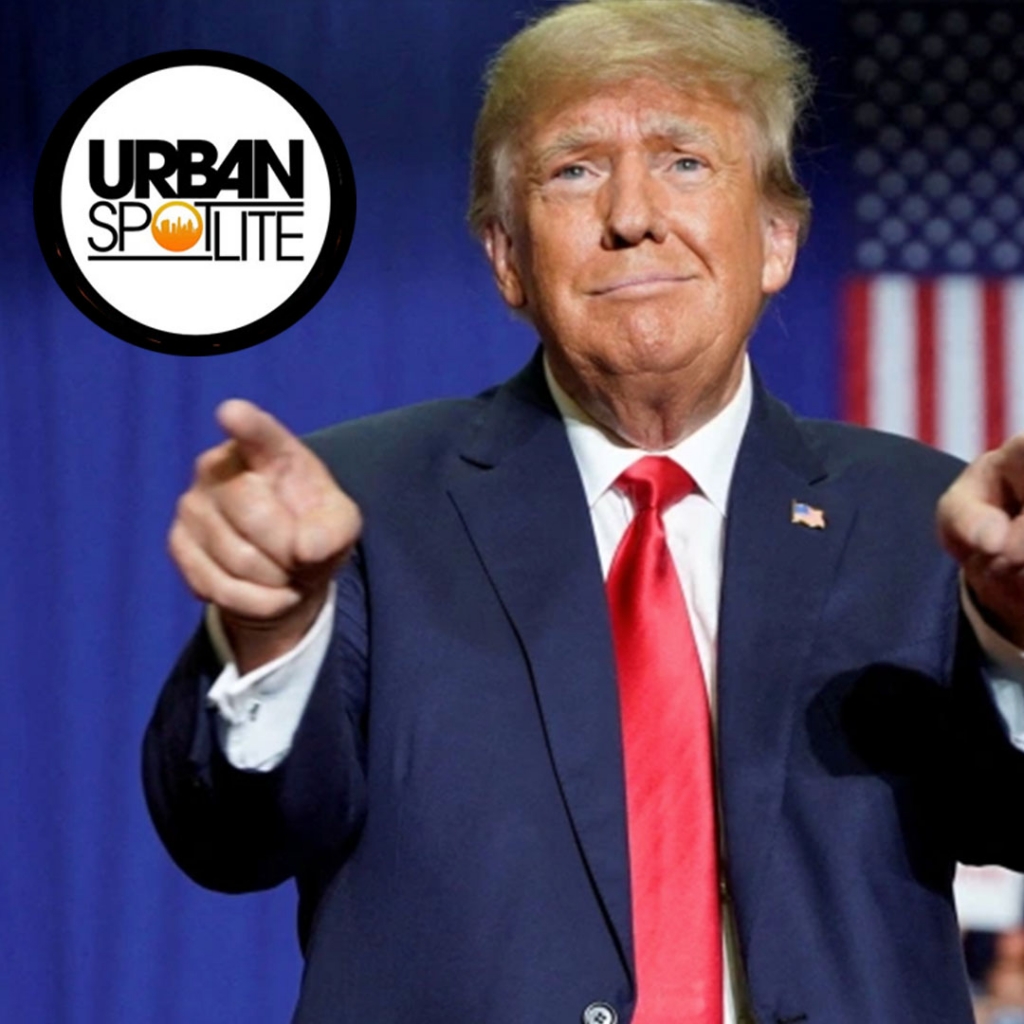 The Trump Organization was recently found guilty in a New York criminal tax fraud case on Tuesday which could give Trump’s real estate company a hefty $1.6 million fine. The organization was found guilty on all 17 counts against the company including falsifying business records, tax fraud, conspiracy and more! Sentencing is set for Jan 13. Trump went on his social media platform Truth Social where he wrote, “Murder and Violent Crime is at an all time high in NYC, and the D.A.’s office has spent almost all of its time & money fighting a political Witch Hunt for D.C. against ‘Trump’ over Fringe Benefits,” adding that “no MURDER CASE has gone to trial in 6 years, much to the consternation of victims mothers and families who are devastated that NOTHING is being done to bring JUSTICE. Too busy on ‘Donald.’” What a guy, SMH. The prosecution was happy they were found guilty and said “This case was about greed and cheating,” said Manhattan District Attorney Alvin Bragg. “Today’s verdict holds these Trump companies accountable for their long-running criminal scheme.” Trump has so much money he feels untouchable. Wrong! Hopefully, this is only one case against a man who led rioters to invade the capital while giving props to the "Proud Boys" and telling them to stand back AS THEY WERE READY TO ATTACK.