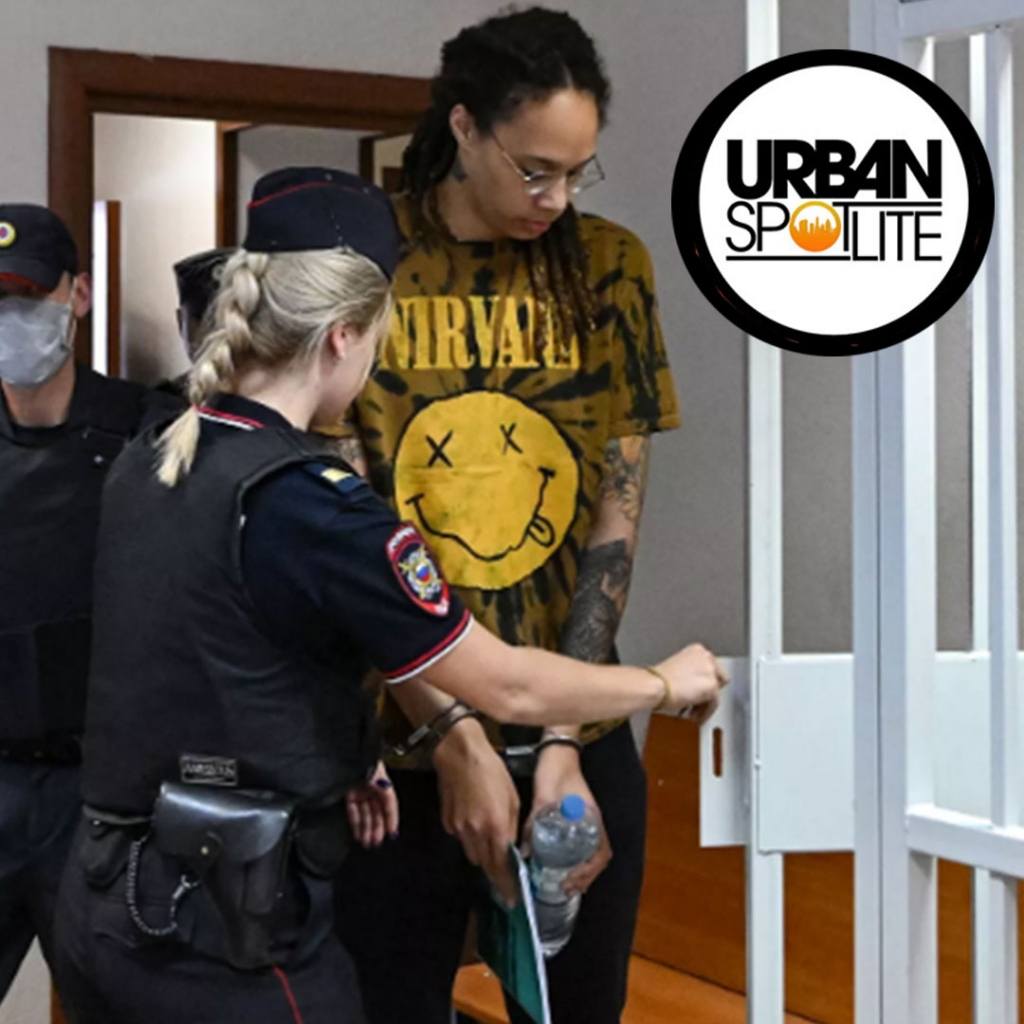 Now let's be real, a lot of people travel with a small amount of weed, especially since we are moving to a society where marijuana is becoming legal all over the country. I personally don't think ANY ATHLETE should be smoking weed but hey, that's just my opinion. Brittney Griner was held for months in Russian prisons on extremely minor drug charges and is now a free woman. She was released Thursday (today-day of writing)  in a one-for-one prisoner swap for an international arms dealer named Viktor Bout.  The final approval by President Biden was given within just the last week. A White House official said the president spoke to Brittney Griner by phone. I really hope this deters people from travelling with weed, especially overseas.