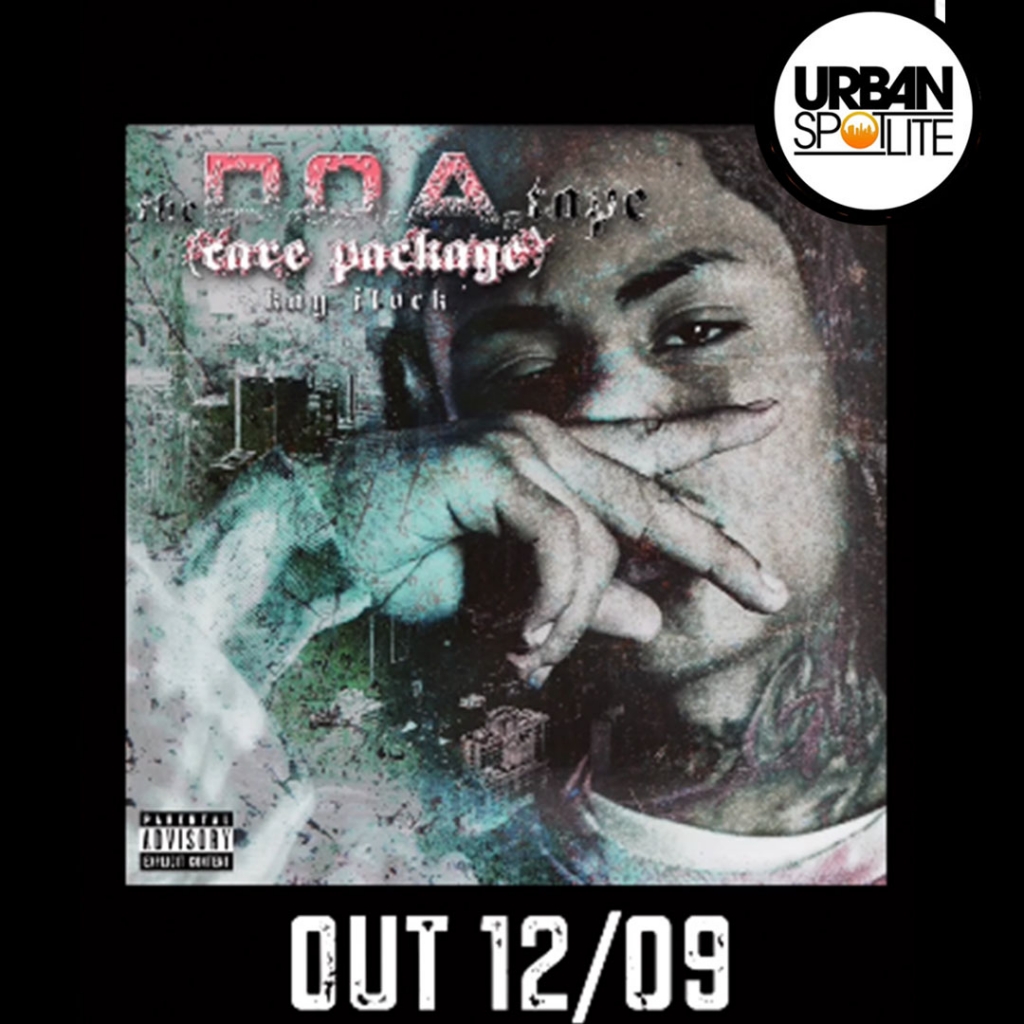 Kay Flock has been locked up for quite some time now. He has a project called "The D.O.A. Tape: Care Package" which is coming out this Friday (December 9). Kay Flock has been behind bars since December 2021 for allegedly killing Oscar Hernandez when he came across Hernandez waiting on a haircut at a barbershop. There is a video showing the two "ice-grilling" each other and then he confronted Kay Flock. An argument ensued and as Kay Flock began walking away, shots were fired. Hernandez was fatally shot in the neck. Hopefully Flock gets free because there is allegedly newly released footage that shows a different angle of the crime. Kay Flock delivered a message to his fans saying “All good don’t believe the blogs or the internet, everything trendy, forever DOA,” he wrote alongside a photo of him in a pink hoodie. Kay Flock was starting to gain serious buzz in the rap world before his arrest.