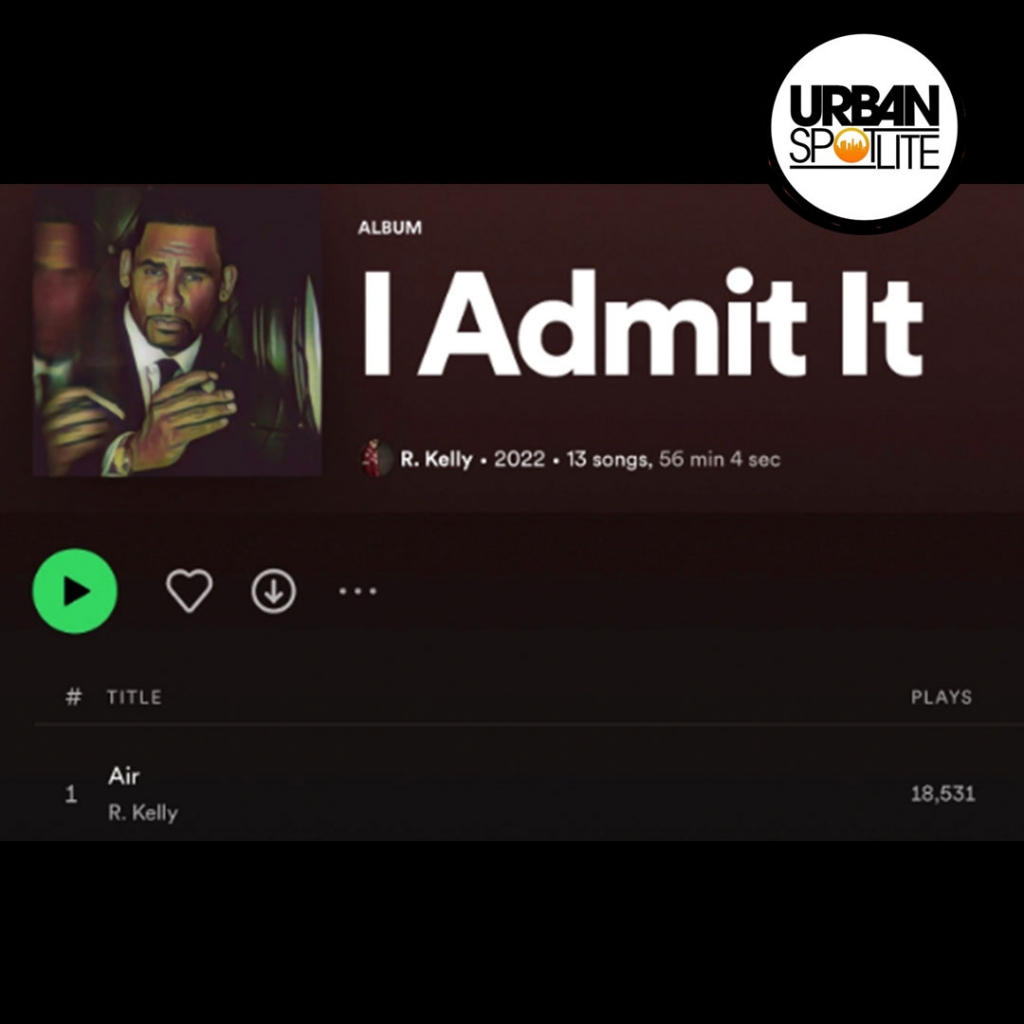 R KELLY DROPS AN ALBUM THAT GETS TAKEN DOWN

The strangest thing happened today. R. Kelly released an album today while locked up. The album was titled I Admit It where he admits to liking "young ladies." The album came out distributed through Legacy Records, and contained 13 tracks, with the last three songs being a trilogy titled "I Admit It (I Did It)." In the second song, Kelly admits he "f*ck with" "young ladies.""I admit I f*ck with all the ladies/They both older and young ladies," he croons. "But tell me how they call that pedophile/Cause of that?/That shits crazy/You might have your opinions/Entitled to your opinions/But really am I supposed to go to jail, lose my career, because your opinion?" People are suspecting it was not him as well. Sony reps have confirmed it was a bootleg. In June, he was sentenced to 30 years in prison after being found guilty of sex trafficking and racketeering charges in New York in September of 2021.
Tags:  R KELLY