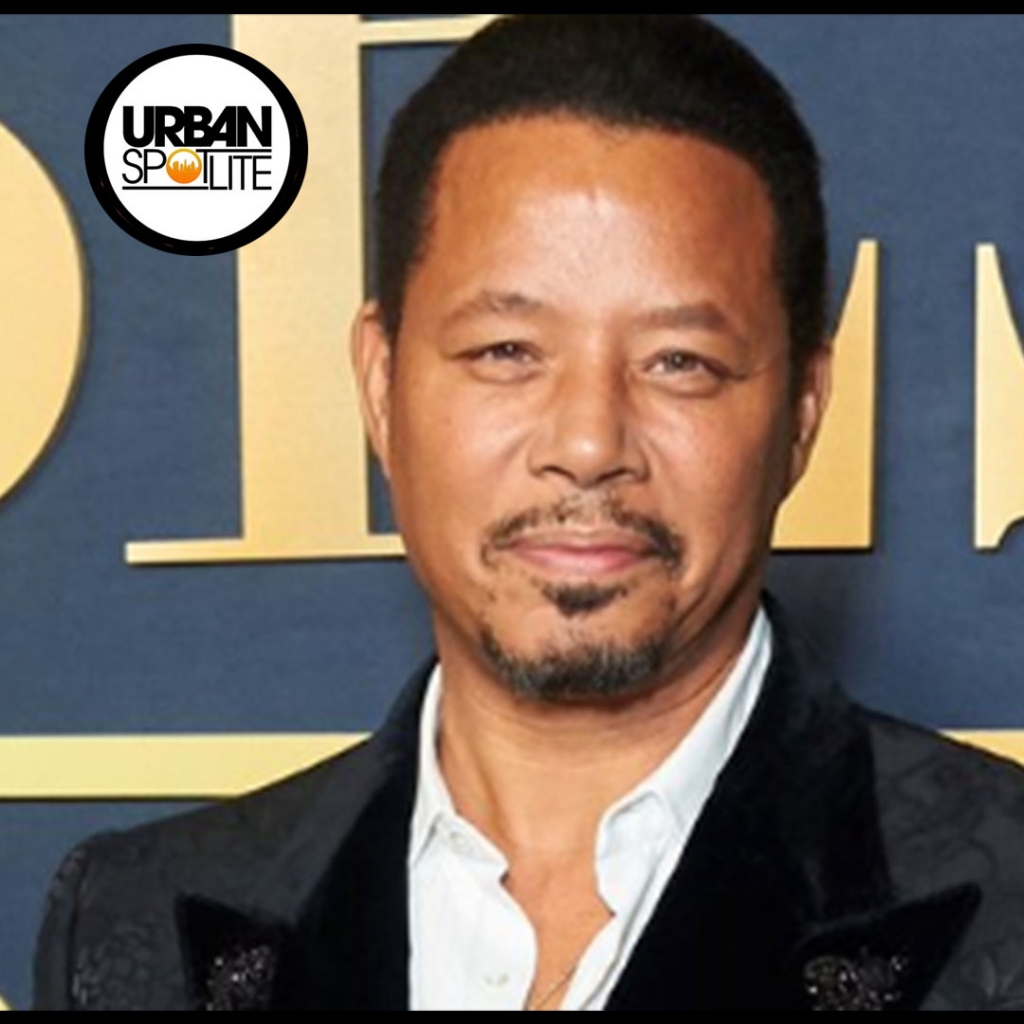 Longtime actor Terrence Howard has made an announcement in regards to his acting career. He announced plans to retire. He feels he wants to let younger actors shine. This makes no sense but if that's how he feels, then it is what it is. “I asked Sidney Poitier 10 years ago does he want to do any more work, and he said, ‘Why would I spend my last 10 years doing an impersonation of myself?’ And that’s what I’ve gotten to.” Howard said to the press. “I’ve gotten to the point where now I’ve given the very best that I have as an actor. Now I’m enjoying watching other new talent come around, and I don’t want to do an impersonation of myself.” Uh, ok.....we can see him as the star in THE BEST MAN series on Peacock.