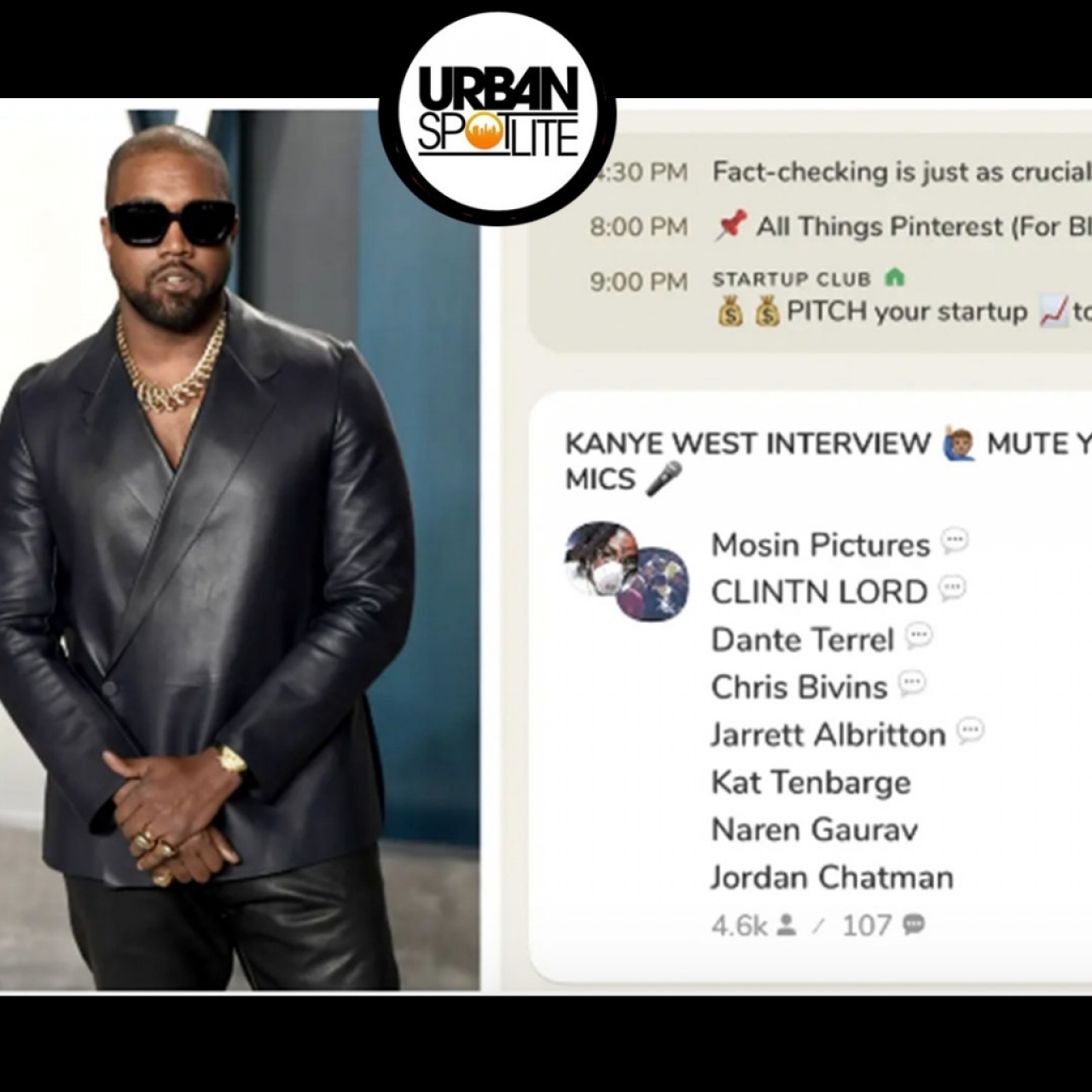 Kanye West, was suspended from Clubhouse after giving his views at a private online event this past Saturday. Wack100 and Yeezy were hosting a private Q&A on Clubhouse and the entrance was $20. The session was abruptly ended and Ye was suspended from the social media platform after making multiple comments about Jews during the event. Clubhouse was ready and waiting for Kanye as he made his remarks. The company said “We took action to shut down a conversation yesterday because it violated our policies.” the statement reads. “We also suspended those who violated the policies. There’s absolutely no place for bullying, hate speech or abuse on our platform as explicitly stated in our Community Guidelines and Terms of Service.” Ye gave his conspiracy theory saying that Jewish people “are used by the Chinese” to control Black people, adding that Jewish people “are just middlemen.”