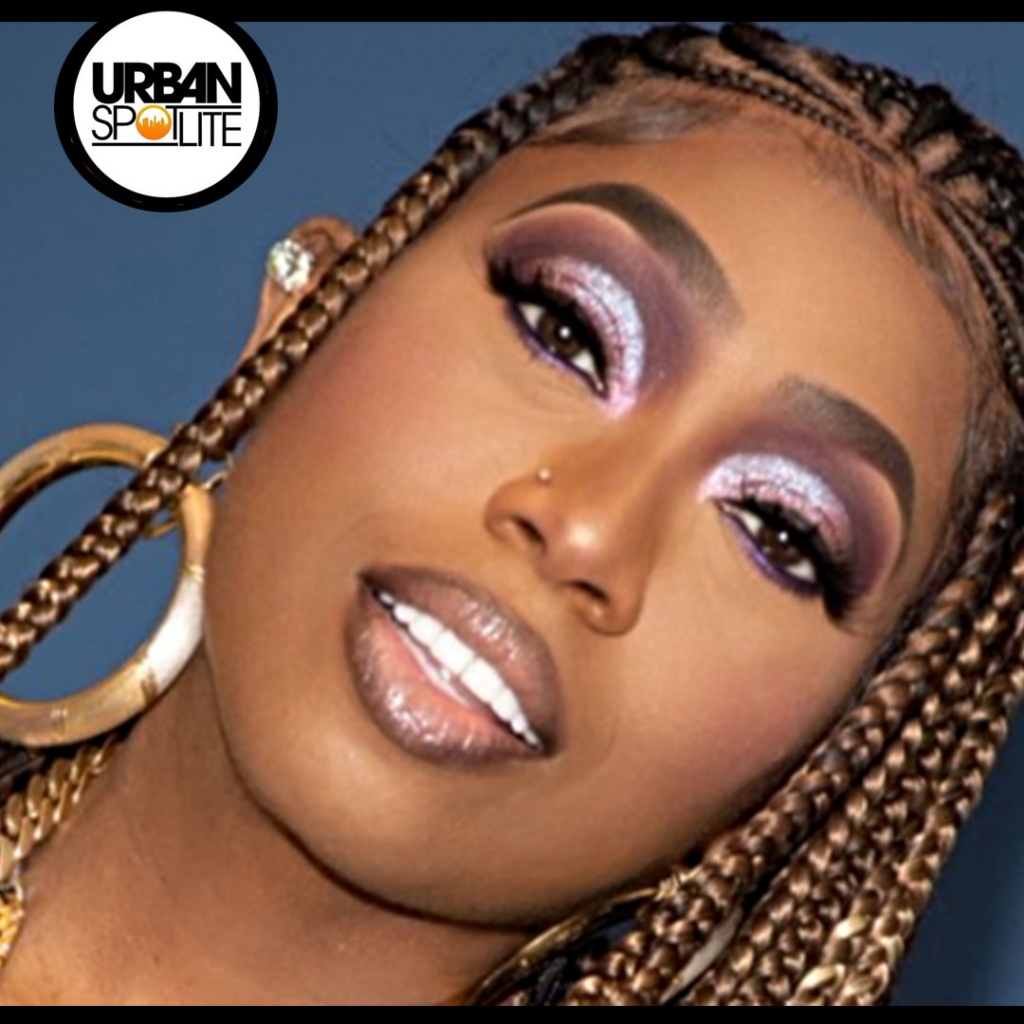 Missy Elliot is a legend in music for her contribution of records and songs she has produced within the r&b genre. Norfolk State University is near her hometown and received a check for $20,000 after Missy gave its Fall 2022 commencement speech. Everything happened on December 10th as she encouraged the class of nearly 400 students to keep pursuing their goals. Missy actually comes from Norfolk, Virginia (a suburb of Portsmouth) and explained how important it is for them to graduate. “I am proud of y’all and y’all should be proud of y’all self,” Missy Elliott said. “I want you to look at each other and say, ‘You already won.’ Let ’em know! Ain’t no winning, you already the one. ‘Cause y’all coulda been doing anything else the last few years, y’all coulda been wildin’ out. But y’all decided to finish the course. And that’s major.” Missy Elliott presented her donation to NSU, asking the funds go “to the area of greatest need.” She also received a street named after her in Pourtsmouth.