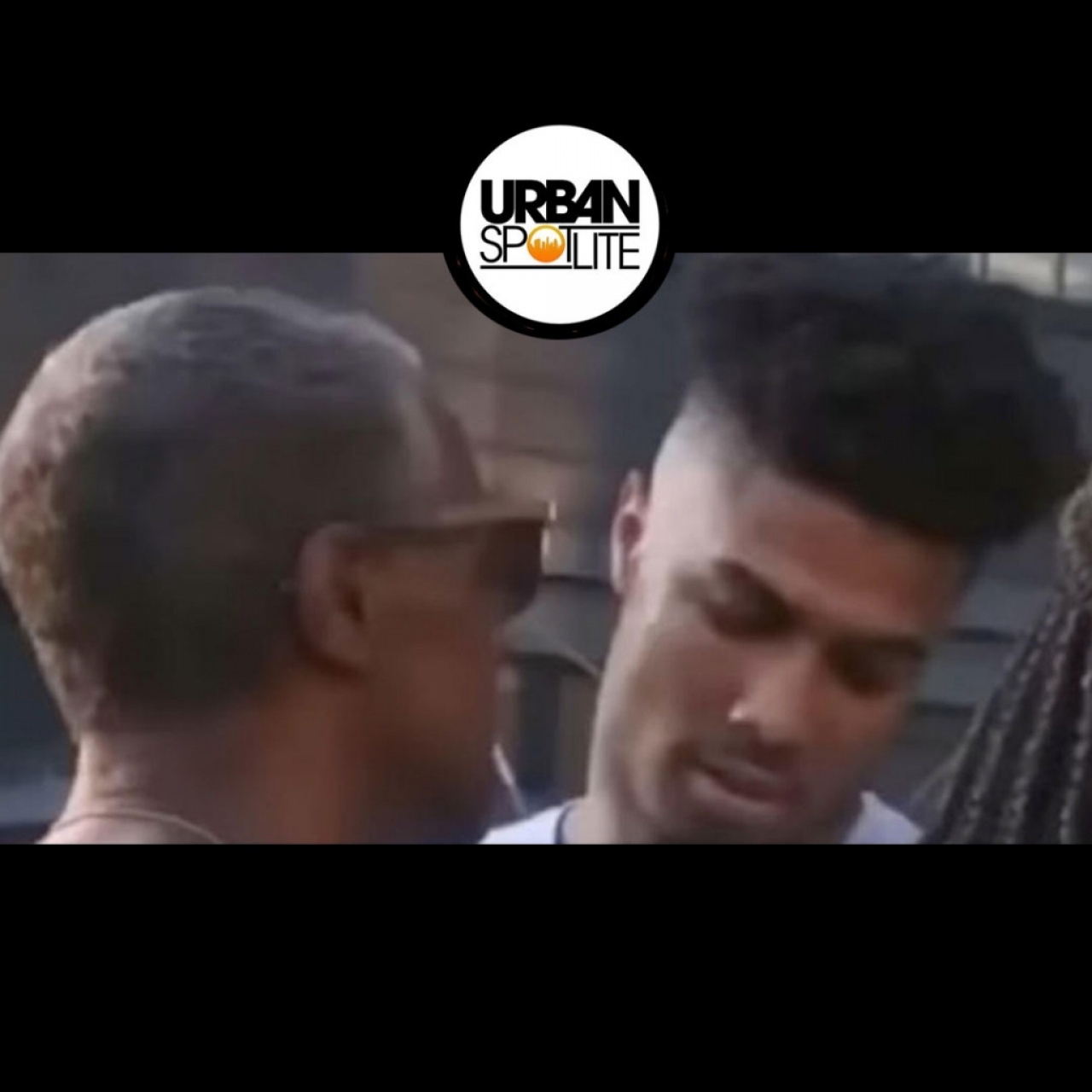 I do want to say I saw this reality show coming a mile away, the way these two constantly fight in public. Unfortunately for the first episode, it seems like Chrisean Rock's father swung at Blueface on the couple’s new reality show Crazy In Love. The footage is said to have leaked back in September and it seems like it happened outside the Four Seasons hotel in Baltimore, Maryland. “I’m her father,” Rock’s father says. “Nice to meet you, father,”  “touch my daughter like that ever again.” “So, you teach your daughter to put hands on men?” Blueface replies, next thing you know, he lands a punch right on Blueface’s face, and he briefly stumbles before the two begin trying to grab each other as the show’s security and friends and family try to break up the fight. Just recently Blueface went online to show proof that he received two black eyes from his girlfriend. What a relationship. Wow.