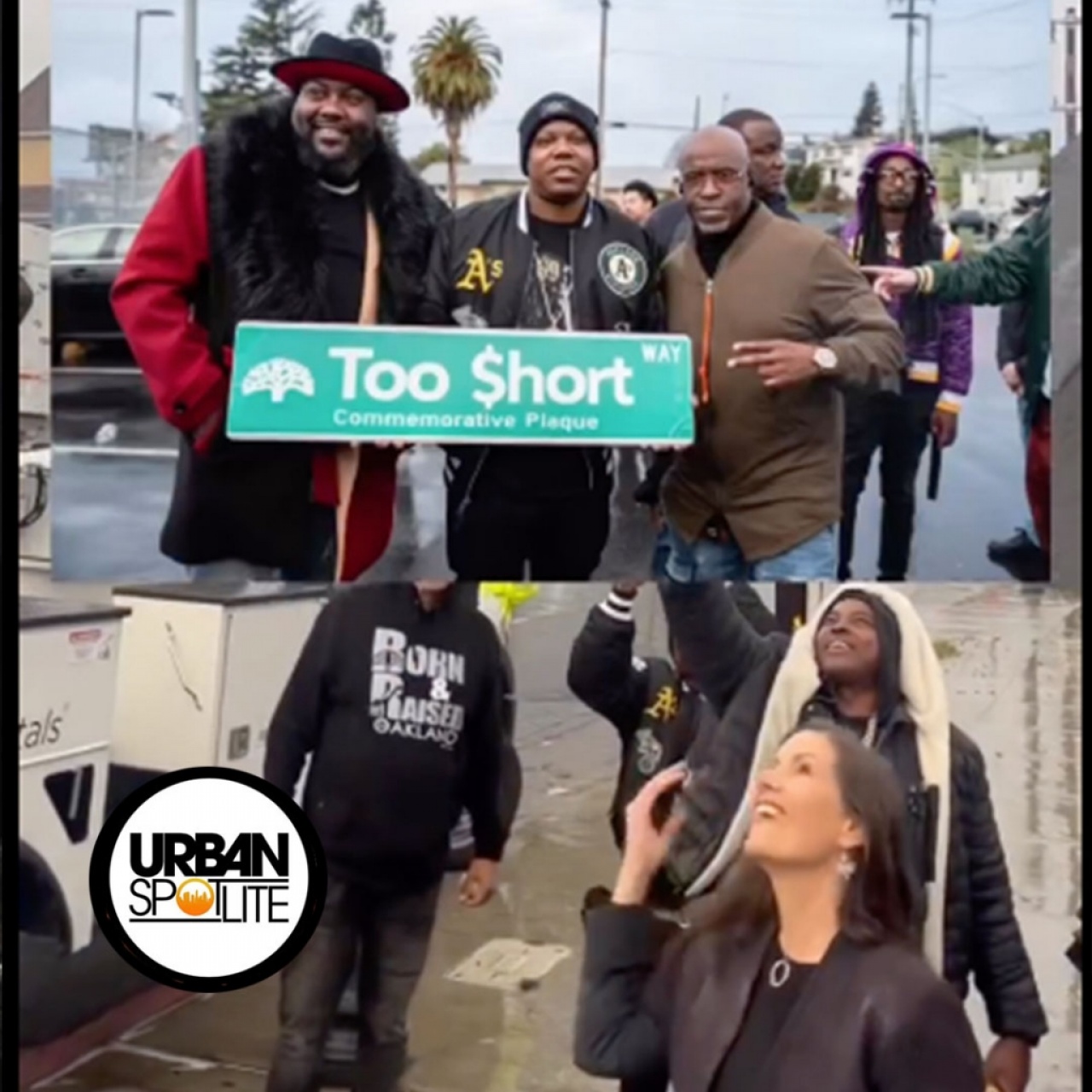 TOO $HORT GETS A STREET & HIS OWN DAY IN OAKLAND

Too $hort has been given his own day in Oakland and he also has a street named after him as well! Oakland Mayor Libby Schaaf officially made December 10 “Too $hort Day” over the weekend. They all unveiled the new street sign, and the Mayor said “You have told the stories of Oakland’s streets,” Schaff told Too $hort, “so it’s only right that Oakland gives you a street!!!” Ice Cube was also there to give the rapper his flowers and said “He decided to put his energy, his time, his creativity into something positive and something constructive.” “He took the whole industry by himself in a lot of ways by being the spearhead and letting people know about Oakland, California, and The Bay Area.” He is also part of a new West Coast Supergroup called Mount Westmore.