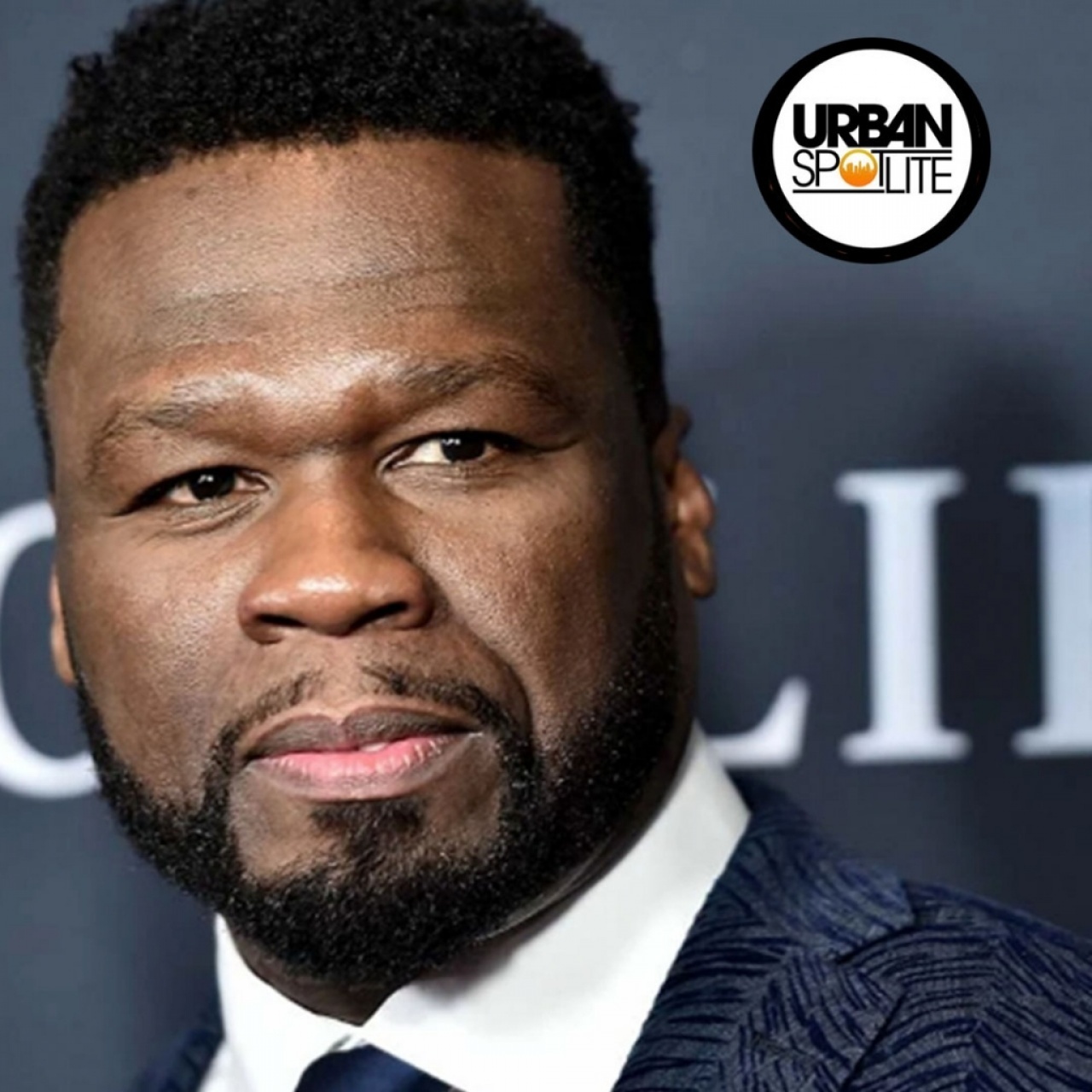 50 Cent continues to win at a game where he was once shot and left for dead. No one can ever deny his comeback to being embraced by the world after being blackballed by the east coast to releasing a debut album that was incredibly successful to continuing with TV and other business ventures. He now has another reason to celebrate after scoring a quick win against a medical spa in Miami that implied he had undergone penis enlarging surgery.

Judge Robert N. Scola, Jr. says he may have a valid case on his hands. The spa used a photo that 50 took at the establishment to imply he was a client and received some type of penis procedure. The spa denied the allegations placed on her business and said 50 agreed to the use of the image as payment for the work he allegedly had done. Judge Scola wasn’t buying it at all and labeled her argument as “simply wrong.”

“As the proverbial saying goes, a picture is worth a thousand words,” Judge Scola wrote. Judge Scola’s ruling doesn’t mean 50 Cent has won the case though. “Yeah my d_ck is a BIG DEAL set for trial in July no enhancement necessary, these fools put themselves out of business. SMH,” 50 wrote in his caption under a picture highlighting the trial date. Hilarious.