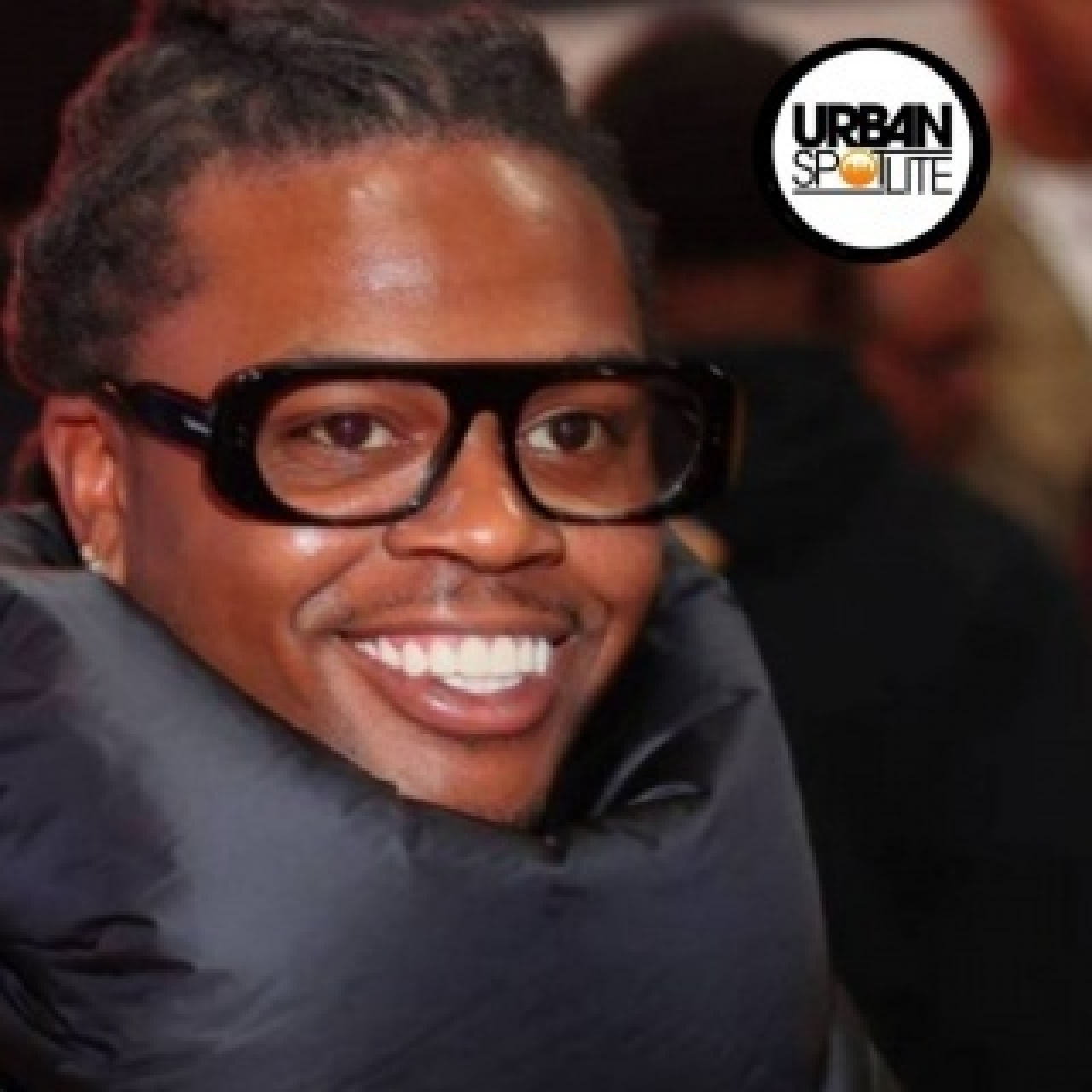 GUNNA PLEADS GUILTY & WILL BE A FREE MAN

In somewhat good news, Gunna will walk away a free man (for now) after pleading guilty to racketeering after his arrest in May. He will likely be sentenced to 5 years in prison, which the prosecution said they will consider the full year he sat in jail so far. He pleaded guilty to a charge of racketeering conspiracy and says “While I have agreed to always be truthful, I want to make it perfectly clear that I have NOT made any statements, have NOT been interviewed, has NOT cooperated, have NOT agreed to testify or be a witness for or against any party in the case and have absolutely NO intention of being involved in the trial process in any way.” Gunna told outlets in an official statement. His mentor Young Thug remains in jail and unfortunately, Gunna must testify if called as a condition of his plea but thankfully can plead the Fifth. Gunna explained his plea was “publicly acknowledging my association with YSL,” while going on to maintain that he was only involved with the group musically. “I love and cherish my association with YSL music, and always will,” he added. As a condition of his release and the suspended additional four years, Gunna will have to do 500 hours of community service. “I look at this as an opportunity to give back to my community and educate young men and women that ‘gangs’ and violence only lead to destruction,” he said. Well... let's see what happens to the rest of the squad including Thugga Thugga.