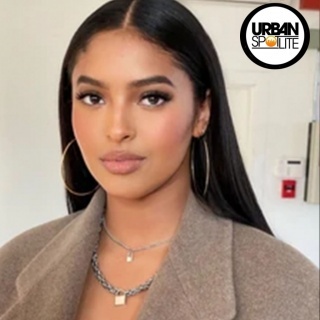 Natalia Bryant is Kobe's oldest daughter. She has had a stalker on her case for a while now and Natalia had a court date in L.A. yesterday about the situation. She claims 32-year-old Dwayne Kemp has done over the last few months to put her at risk and has received a restraining order. Natalia testified she doesn't know Kemp but is terrified of him. Kemp now must continue to stay at least 200 yards away from Natalia, her home, her job, her car, school, and her sorority house at USC. He’d been stalking her and was under a delusion they were in a romantic relationship. She says he started contacting her 2 years ago. Kemp is also a gun enthusiast and has social media pics of him with guns and has committed at least 4 crimes on record.