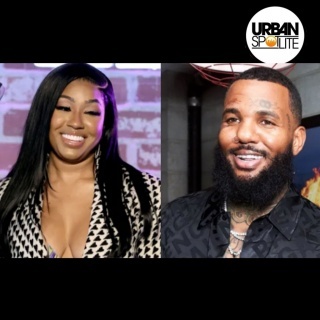 Yung Miami has been heavy on social media after Diddy just had a child with another woman. West Coast rapper The Game reacted to the news on Twitter, lol, saying "Since @YungMiami305 taken, where YungAtlanta, YungHouston or YungNewYork at ?? If you hold it down like her, you’ll never pay a bill again in this lifetime or the next !!!!" Yung Miami responded, telling him, "I'm single boo!" Uh-oh.....lmfao. This seems like an invitation for other people to shoot their shot at YungMiami.