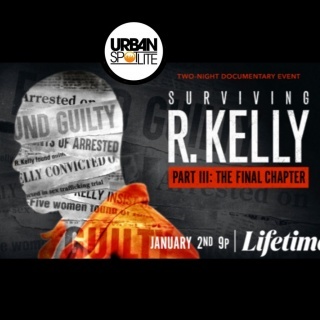 The Surviving R. Kelly documentary series is what brought the singer down. Since it aired, he went straight to jail and has not been released ever since. It looks like they are trying to bury the last nail in his coffin by releasing another special. It was incredibly successful, but let's be real, R. Kelly was wrong and won't see another ray of sunshine anytime soon. R. Kelly has received a 30-year prison sentence for sex trafficking. “While millions have read the headlines, the final chapter connects the shocking fine print with unspeakable details never shared with the public, culminating in the verdict heard around the world,” a press release reads. There was an entourage of people helping R. Kelly with his crimes as well. The Lifetime shows will air its two-part special on January 2 and 3 on Lifetime starting at 8:00 p.m. ET.