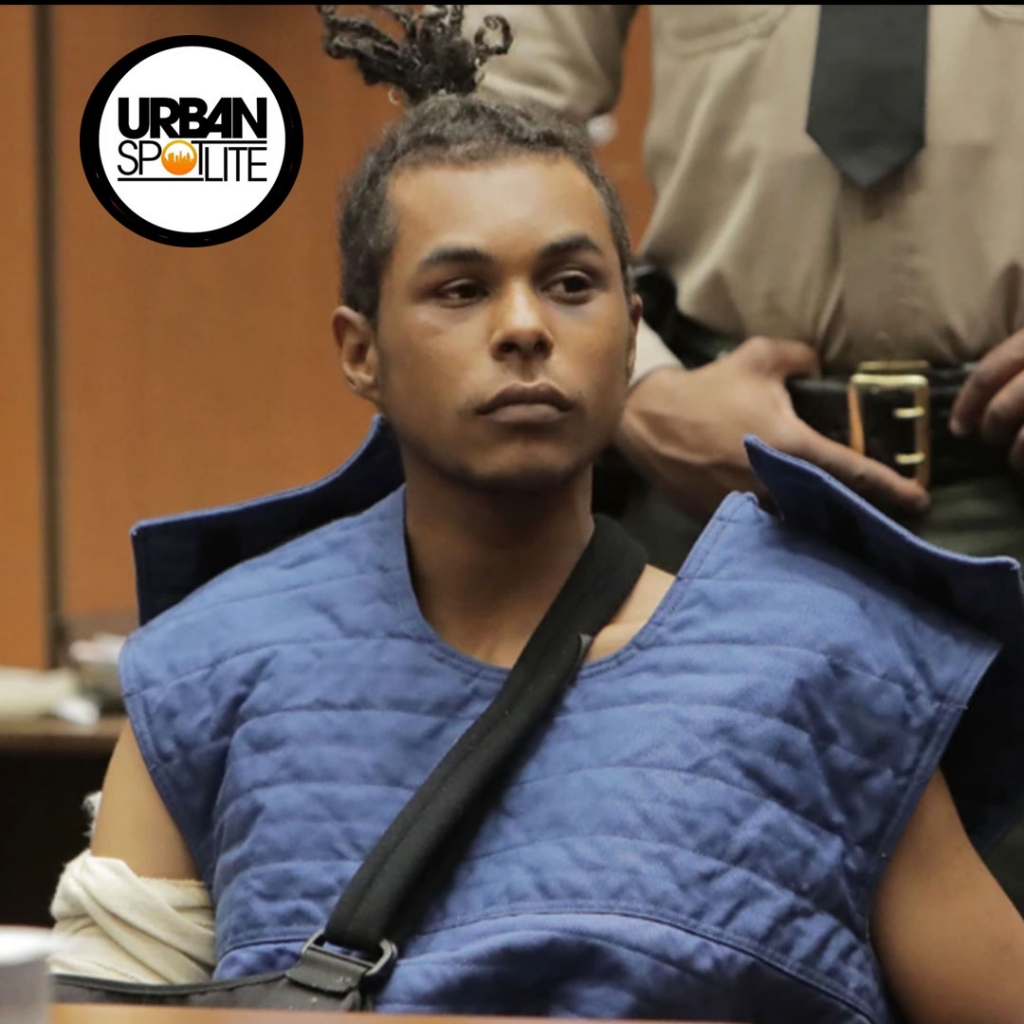 We all remember when Dave Chappelle was attacked on stage at the Hollywood Bowl. It was a crazy moment and now Isaiah Lee pleaded no contest to one misdemeanor and was sentenced to 270 days in county jail. Everything happened when Dave Chappelle was performing at Los Angeles’ Netflix Is A Joke Fest in May when this guy ran onstage and tackled Dave Chappelle like he had a football in his hand and knocked him to the ground. Lee admitted that he was carrying a replica handgun armed with a retractable knife, but didn’t have the weapon out when he charged Dave Chappelle on stage. Chappelle was uninjured and able to finish the show. “That was a trans man,” he joked to the crowd after the attack. LMFAOOO.