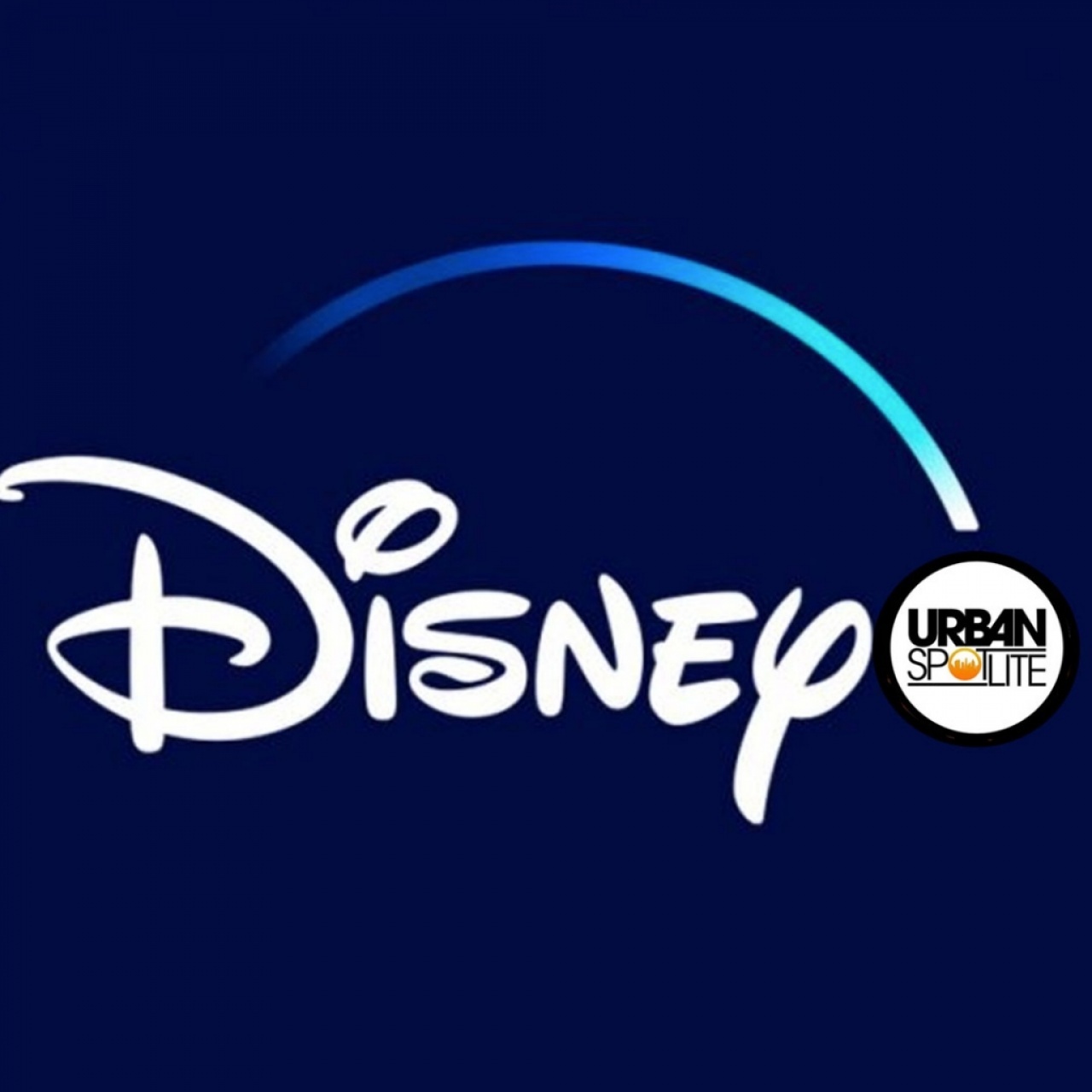 SOME UPSET OVER CHARACTER RACIAL CHANGES AT DISNEY

Many people of the Caucasian race seem to be upset as Disney continues their inclusion importance throughout their programming. Disney executives Karey Burke and Vivian Ware expressed their desire to reimagine a historic brand that was originally geared toward consumers of today calling their company initiative "Reimagining Tomorrow." Florida politicians like Ron DeSantis, slammed the company for being too "woke" but movies like the Black Panther have proven them to be wrong as the movie went on to make over a billion dollars total.

Disney will air “Beauty and the Beast: A 30th Celebration” on ABC with Belle (aka Beauty) will be played by H.E.R., a Grammy-award-winning singer who is African American and Filipino. While Jon Jon Briones, a Filipino American actor, will play her father, Maurice. The post was met with positive comments from people belonging to different communities. Still, there was also a fair amount of backlash from people who didn't appreciate that Disney had "reimagined" the ethnicity of iconic characters they grew up watching.

"Next: Aladdin will be Mexican," wrote a commentator. "Don't me wrong, I'm all for inclusion but let's try not to erase the past, let's make a new present for a better future...""Why mess with a good thing? Just leave it alone," wrote another social media user. Wonder Man was originally a white superhero in the comics and even Kang the conqueror was portrayed as a white person in the comics but will be played by celebrated actor Johnathan Majors. What are your thoughts?