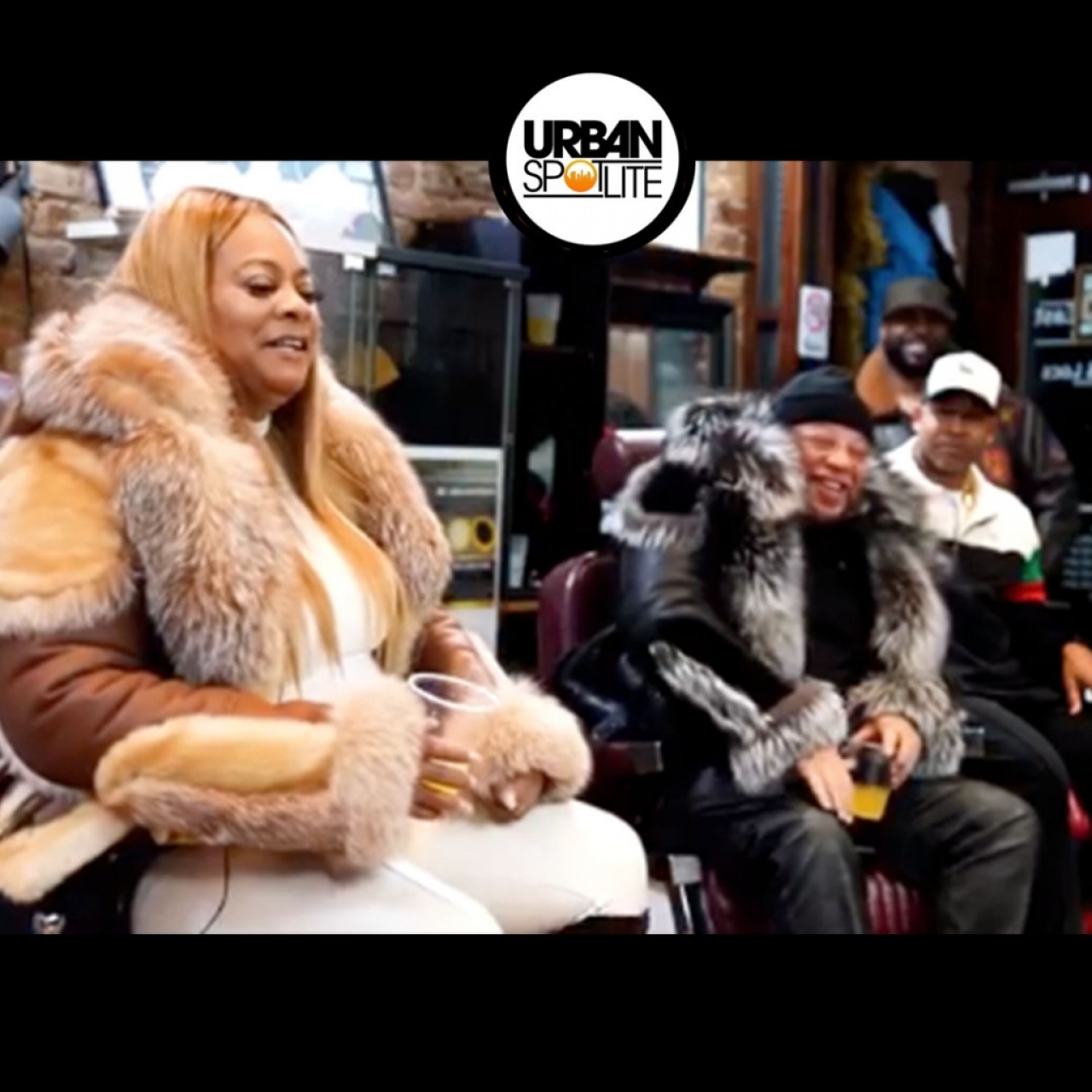 Gucci's ex-manager and Waka Flocka's mother is a G. Her name is Deb Atney and has appeared on numerous Reality Shows and is affiliated with certified street legends like Bimmi and Jamaica Queens own Supreme Team, Lost Boyz, and more. She moved to Atlanta where she raised superstar Wacka Flocka and recently she appeared on Math Hoffa's podcast to call Gucci Mane selfish and more. She also said Gucci Mane didn't like Nikki Minaj because she wouldn’t sleep with him. Deb Antney, steered Gucci and Wacka to stardom in the late 2000s. The Mizay Entertainment founder said the tension between her clients “hurt” her.

“You know what hurt me? Gucci couldn’t stand her,” she said. “He didn’t like Nicki. Because he couldn’t fuck her. He didn’t like her! But for you to give these big-ups to the shit that he did? That shit was crazy! He ain’t do nothing for you! He didn’t even like her! “He had a fit when I had her getting on a record. But I wanted all of them to work together because we’re a family, so we all have to be together. It can’t be any of this.” She added: “He’s very selfish. He’s very much to himself. I don’t even understand how he gets to sign artists. I never let artists sign to other artists because they not gonna let them become bigger than them.”
Gucci Mane allegedly previously claims that he once slept with Nicki Minaj.

“Me and waka fuck nikki minaj dats nothing,” he wrote during his twitter back in the days, which he later blamed on his lean addiction. “Her intervention my dick in her throat I moved dat bitch to atl. Bitch u was sleepin n d car. Bitch. I pulled dat bitch off wayne bus.”Nicki laughed at him tweeting at the time: “May God strike me dead if I ever had sex wit that man. Lmfaoooooooooo. N#### da way ya #ugliness is set up #BubbaGump #Crackhead.” “He’s fighting so hard for one more ounce of relevance. Tyga and I turned down his feature request last Thursday. He’s sick and in dire need of rehab. I’m praying 4 him. 4real.” Gucci and Nicki later squashed their beef in 2017 and reunited on the song “Make Love.”