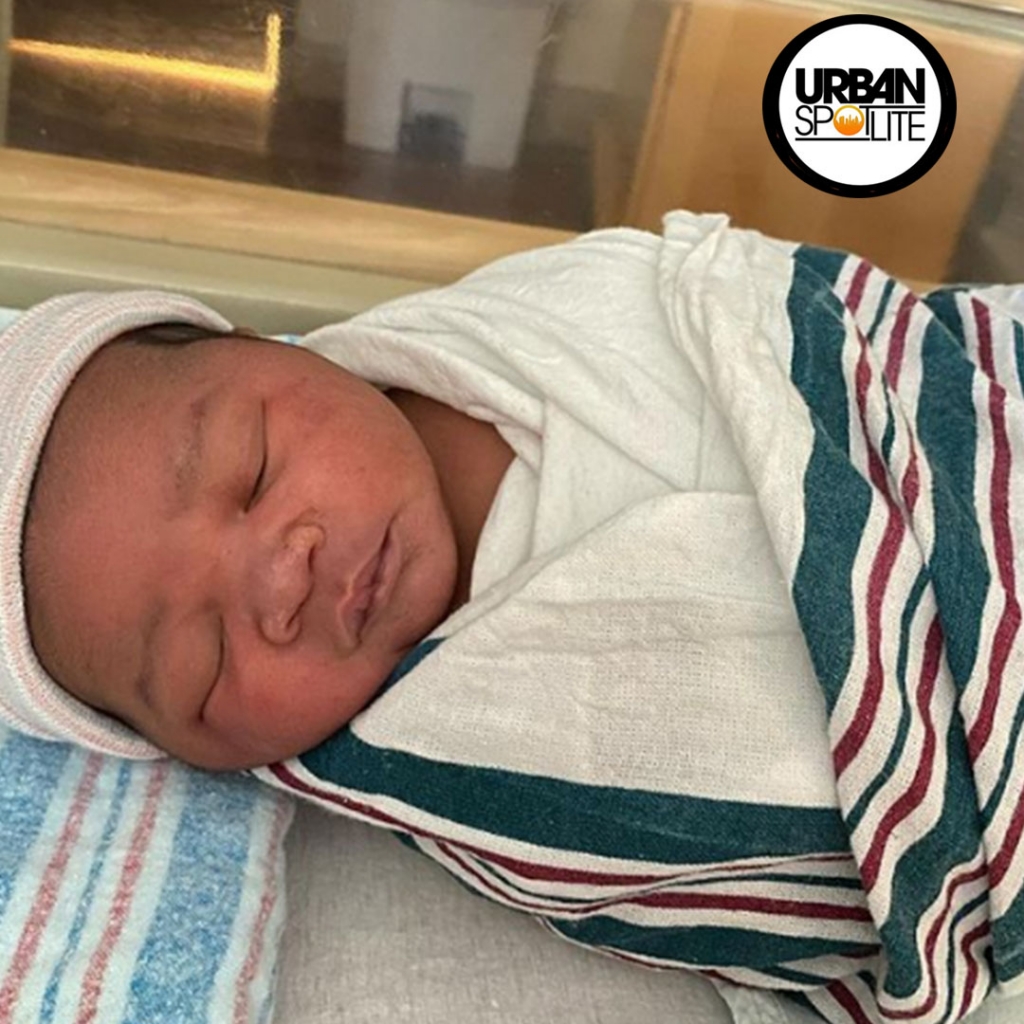 R. Kelly is now a father once again. Joycelynn Savage, is R. Kelly's fiance and has posted a picture of her brand new baby girl, said to be fathered by Kelly. Savage wrote on social media, “Ava Lee Kelly 12.08.22.”

“My baby girl Ava when you were born, my whole world shined so bright. I knew that it was no longer about me anymore it was about us. Though the world is cold, I promise to always protect you. I am so happy to be your mother & you bring me so much joy. 12.08.22”

Earlier this year, R. Kelly’s lawyer, Jennifer Bonjean denied Kelly fathering a child with Savage. She stated, “There is no truth to reports that Joy is releasing a tell-all memoir and she is certainly not pregnant with R. Kelly’s child. People are just insane. Carry on.” Savage claimed she and Kelly did IVF because at the time she was unable to have a child. Savage also submitted a letter to the courts stating she was engaged to Kelz saying “I’m Robert Kelly’s fiance” and also that she is “not the victim that the government portrayed me to be.” What do you guys think? Is this R. Kelly's child?