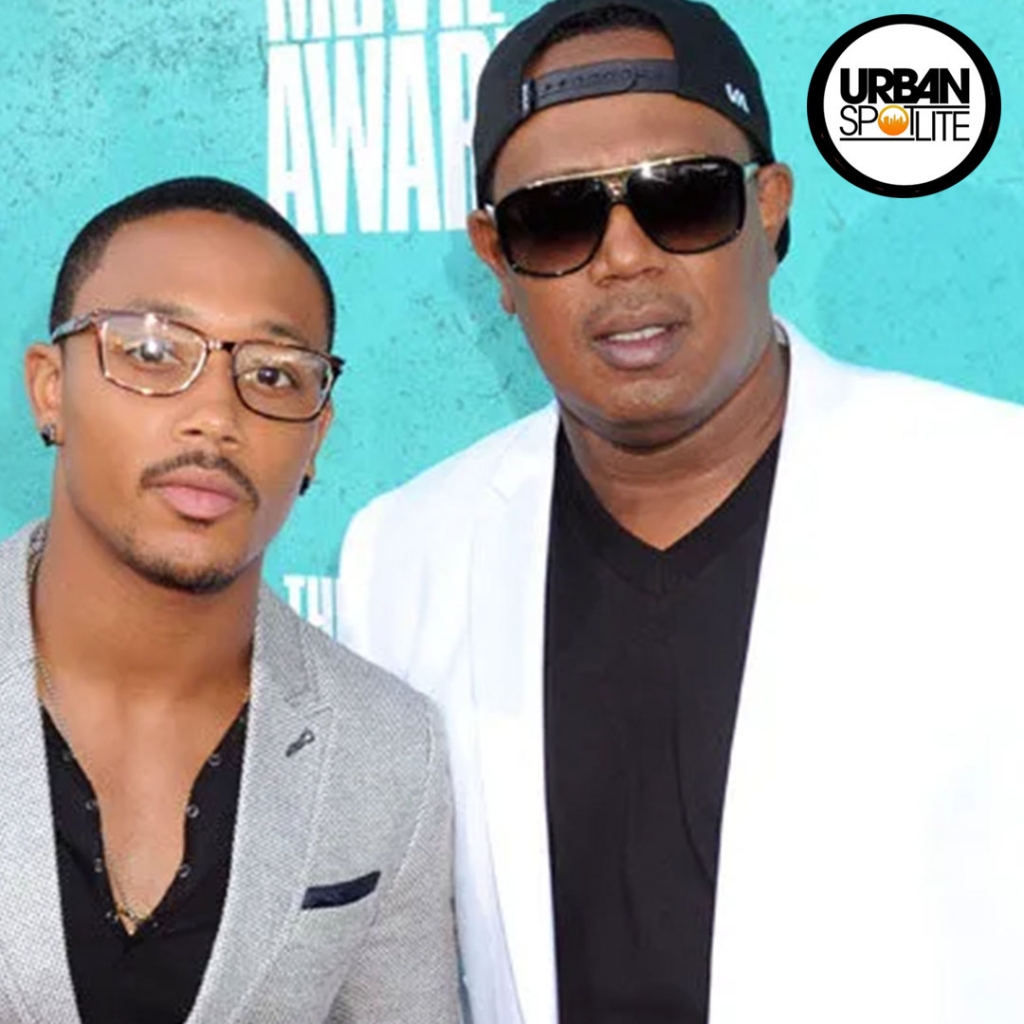 The death of Ellen DeGeneres's DJ has sent shockwaves through the culture. We all know him as "TWITCH", and many people had a lot to say about his untimely death. Master P was one of the people who spoke on Twitch's death and his own son wasn't feeling it. Romeo seemingly called out Master P over the loss of his sister when he condemned him for allegedly neglecting his own child’s mental health struggles, yet publicly addressing a stranger’s similar issues.

“Today was a boiling point,” Romeo wrote on his socials. “I seen a man avoid his own children struggle with suicide and depression but post another man whom passed today that he doesn’t even know. Yall idols be lost. Better stop following the blind. Watch when it’s revealed.”

Romeo wrote to his father in the form of a poem titled “The Tree of Trauma.”“A poem, because poetry is one of the most powerful forms of therapy. Let’s educate and break these cycles together!” he captioned the poem on Instagram. “Your mental health is just like a muscle that needs to be built and treated. The next generation will grow stronger because of our truths and as a man of God, I know mine will one day too. The Tree of Trauma.”

Romeo’s poem includes a series of questions, such as: “Why is it that you can’t take the same heat as our mother can?” “Why do you feel the need to promote and hold a product on every interview just to validate your worth, don’t the people see that?” and “How come it took my daughter being born, to finally realize that we have blindly been feeding the enemy?”

Master P responded and said he hasn’t spoken to Romeo “in months.”This new generation of kids needs to stop blaming their parents for everything. How do they think they got to where they are without their parents making sacrifices for them?” P started his post. “Mental illness is real and so many families are tragically affected by it especially when there is added trauma like the death of a loved one.”

After advising that social media isn’t a good place for healing, P turned his attention to Romeo. “Son, I love you. Stop trying to get people to feel sorry for you. And let’s come up with a solution,” he wrote. “You can come to talk to your father and your family, like a man, you have kids too. No family is perfect but together with God, we can heal and get through this.”

The caption to the post read: “I wouldn’t wish this on no parent, especially when you try to do everything you can for your kids.@romeomiller What’s the plan? You are either part of the problem or the solution. I love you and the door is always open for you but I won’t tolerate disrespect. I haven't talked to you or seen you in months. God knows I’ve tried to do my best.”

“I loved you so much that I followed you blindly for 30+yrs,” he wrote. “You know we’ve talked behind closed doors. You aren’t the man who you paint to be and why is it war because I refuse to follow ur lead. You only want to protect your image, but the image isn’t even real. And I don’t need anyone to feel sorry for me pops, I’m truly a man of God. If you are really a man of God, then you will prevail in the end, even when I share my truth.”

Master P then replied  “I thought this was about DJ Twitch and about my daughter’s death,” the mogul wrote, echoing the post in his caption. “This is heartbreaking, you just exposed that this is REALLY ABOUT MONEY.” I worked hard to get my family out of the ghetto,” he added. “Every time I fell off I got up and went to work, I didn’t blame anyone for my failures. You started this social media rant. So what’s your plan besides showing the world you’re entitled, spoiled at 30+, and throwing a tantrum on social media.” Let's hope they can resolve this issue before going into the new year.