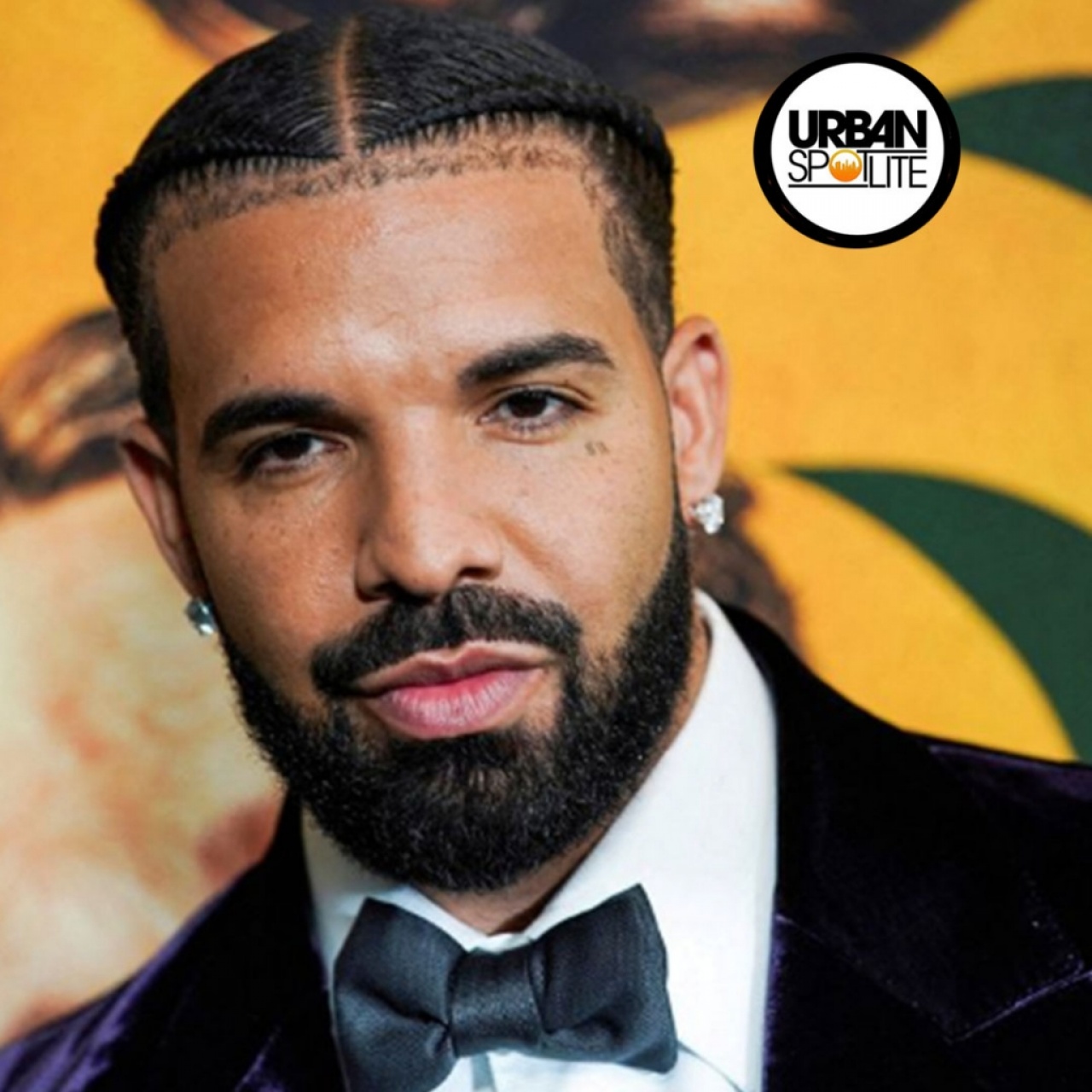 By now you have seen the memes making fun of Drake being gay as he cheers on 21 Savage in the song "Rich Flex." One thing we have to remember though is what promotes these artists, so while we chuckle, they are on their way to the bank. During an interview online, Drake spoke on how he feels about people making fun of his “21, can you do somethin’ for me? Can you hit a lil’ rich flex for me?” line on the song, admitting he’s used to being the butt of jokes at this point in his career.

“We were out last night at this spot, and this girl was like — it was loud and she was drunk — but she was like, ‘How does it feel that everyone’s always making fun of you? I wouldn’t be able to take it,'” he said. “But she was talking about memes because ‘Rich Flex’ was on. You know, the song off of Her Loss. “I was just like, you know, I understand after all these years that, I feel like I have a polarizing presence. I’m almost a character in people’s movies and therefore there’s a running dialogue. There are jokes, you’re either the villain to some people or hero to some people.

He added: “It is what it is, it just comes with the territory. As you grow and [achieve] success, you also grow and split opinion and you grow in all different ways.“But ultimately, I’ve just found a way. I’ve always been able to laugh at myself, but I really do feel now that I mentally am able to separate the two. So I just want to stay in that zone, that’s kinda my resolution. I feel really good right now.” “Rich Flex” is the highest-charting song from Her Loss, peaking at No. 2 on the Billboard Hot 100.