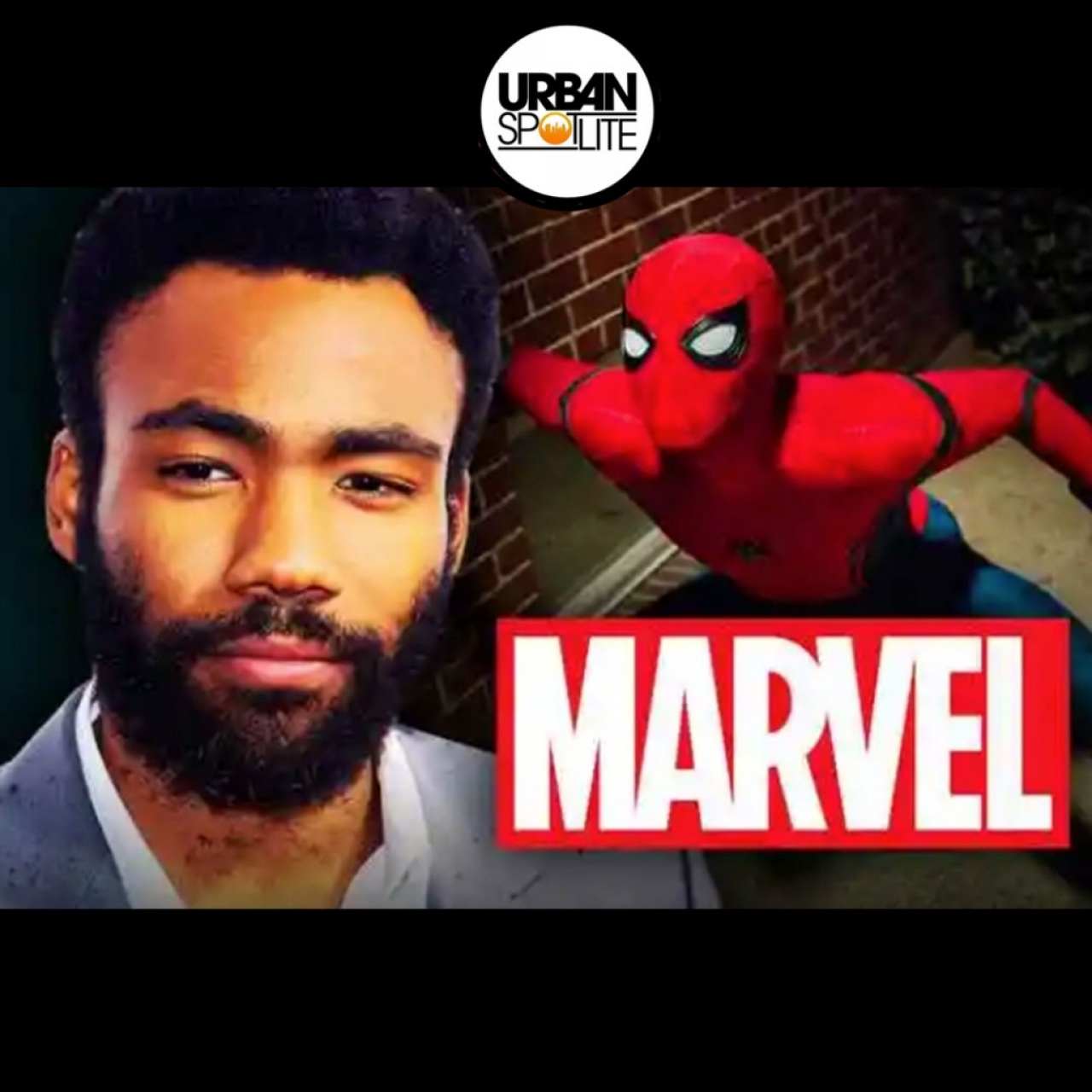 Donald Glover has recently been cast as the lead character in a forthcoming Spider-Man spin-off movie based on a villain from the MCU. He will play Hypno-Hustler (real name Antoine Delsoin), the leader of a band called the Mercy Killers. As his villain name implies, the character uses hypnosis technology in his instruments to rob his band’s audience. Hypno-Hustler first appeared in Peter Parker, the Spectacular Spider-Man No. 24 in 1978. Though the character isn’t necessarily a fan-favorite, sources say Donald Glover (a.k.a. Childish Gambino) was drawn to the character’s musical angle. Donald Glover will be the lead actor and producer for the untitled project. Eddie Murphy's son Myles Murphy has also signed on to write the movie’s screenplay.