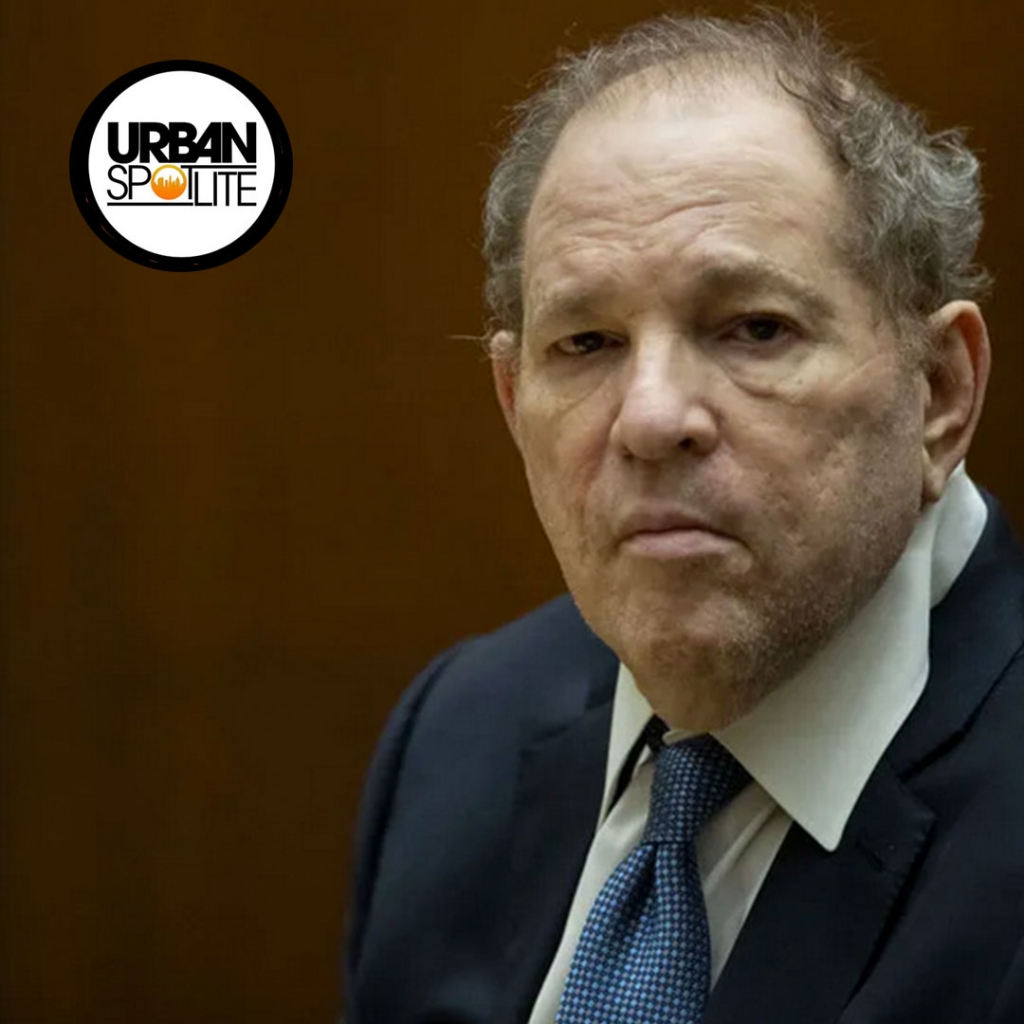 Harvey Weinstein is now facing 24 years in prison after a Los Angeles court found him guilty of rape and sexual assault. Four women prosecutors accused him of sexually assaulting in Los Angeles. The jury found him guilty of three of seven charges. He remarked that his legal defense and him are “disappointed” in the results and plan to appeal, before adding, “He is grateful the jury took their time to deliberate on the other counts and he is prepared to continue fighting for his innocence.” The L.A. jury literally took 41 hours before reaching their guilty decision. Jurors acquitted Weinstein of one count of sexual battery against a massage therapist in a hotel room in 2010. Jurors will return to court, Tuesday, to consider any other factors.