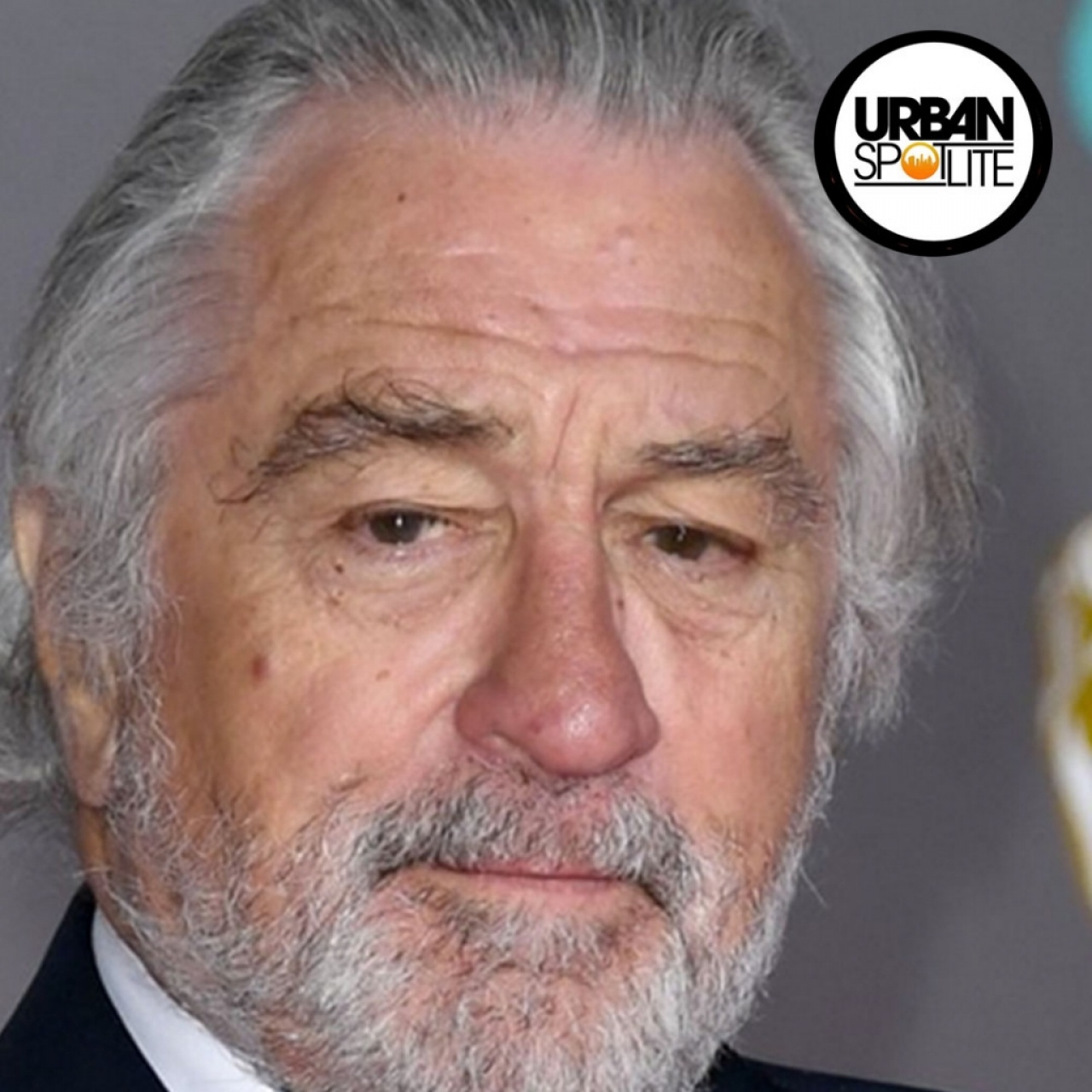 A 30-year-old named Shanice Aviles, has 26 prior arrests including 16 for burglaries. She broke into Robert De Niro’s East 65th Street home at 2:45 AM. She literally began bagging up Christmas presents under the tree and even his iPad. De Niro and his 10-year-old daughter slept upstairs while she was stealing his stuff. Police officers later spotted a townhouse door open. They found Aviles on the second floor! After arresting her, they later woke up Robert De Niro to tell him there was aburglar in his house. De Niro allegedly intends to press charges against Aviles, as he should.