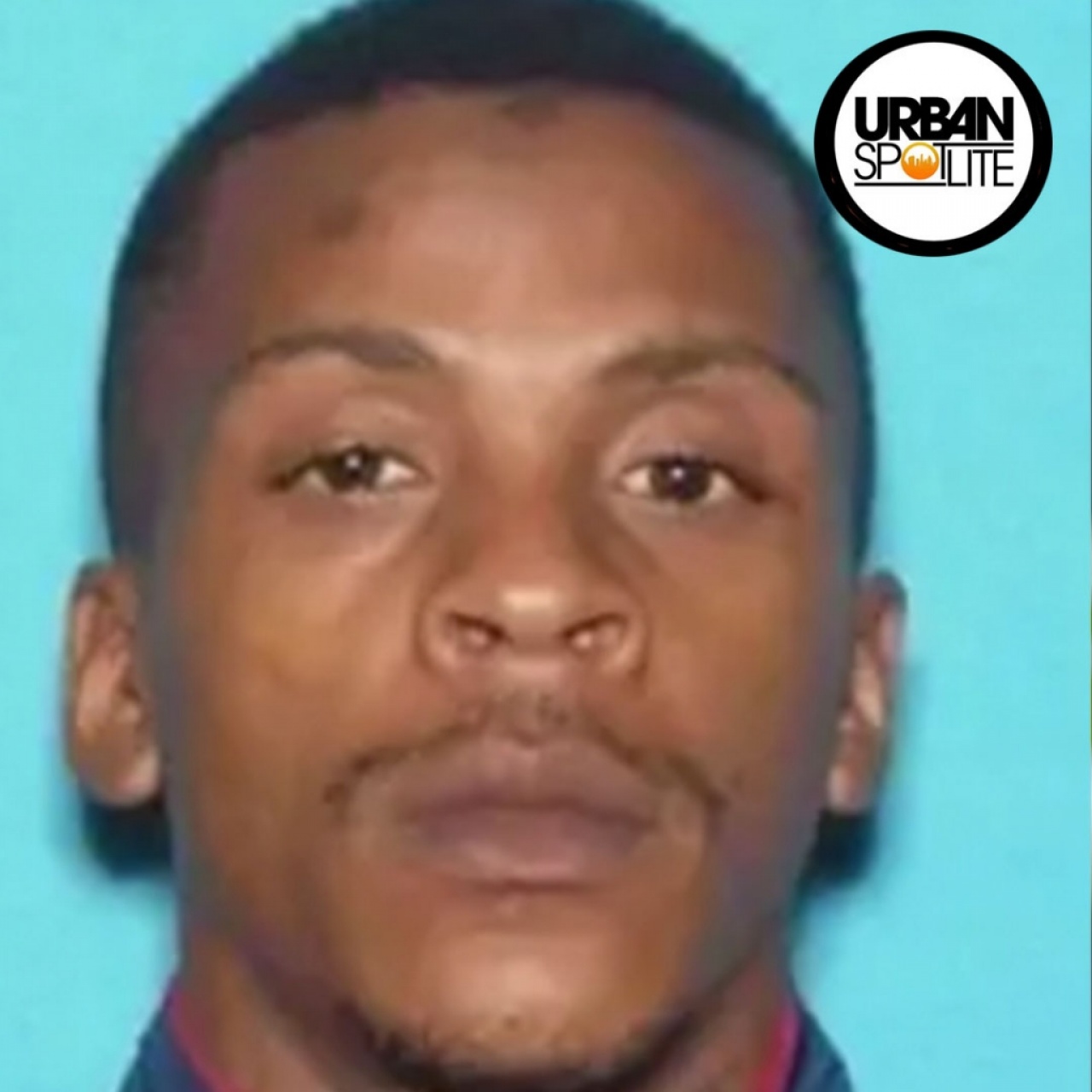 Eric Holder is known for shooting and killing Nipsey outside his Marathon Clothing store in South Los Angeles in March 2019. On Monday, Judge H. Clay Jacke denied the defense’s request to have the charge be reduced to second-degree murder or voluntary manslaughter, which could reduce jail time for Holder. The defense argued that the shooting was a crime of passion, there was a negative verbal exchange with Nipsey Hussle and the shooting happened nine minutes later. Explaining Holder left the parking lot outside of Nipsey's Marathon Store before deciding to return. “Saying, ‘You’re through,’ before shooting him and shooting him a number of times… kicking him in the head, that’s personal… What makes this murder first-degree is premeditation and deliberation.” opposition argued. Judge Jacke also denied a defense motion for a new trial. Eric Holder’s sentencing hearing is now scheduled for February 22, 2023. He faces a potential term of life in prison.