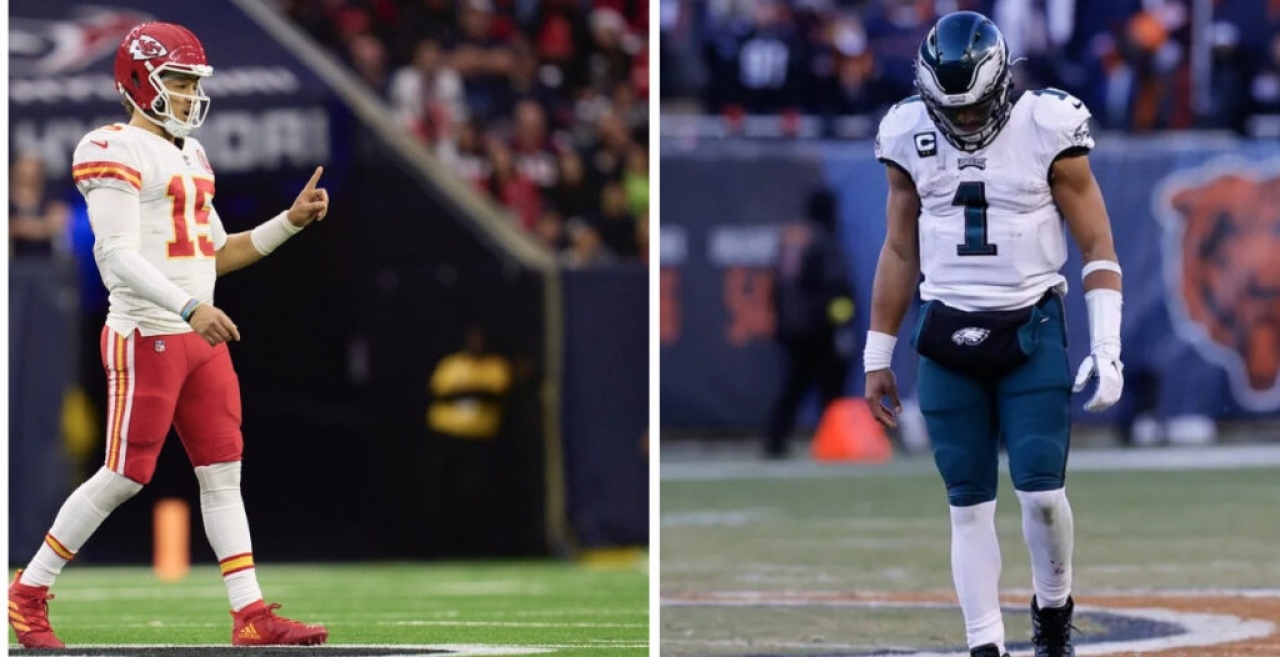 Kansas City Chiefs head coach Andy Reid isn’t holding back on his thoughts about NFL MVP. The NFL’s fifth-winningest coach all-time is letting it be known his quarterback Patrick Mahomes is the MVP. Following Sunday’s 30-24 road win over the Houston Texans, where Mahomes went 36-41 for 336 yards, and two touchdowns. And he also rushed for 33 yards and one touchdown, Reid was very bullish on his signal caller winning his second MVP award.

In his postgame presser, Reid said,

“You saw Pat and what he did. I mean. He took care of business today. He back to work and worked on it. I mean, you’re talking about a guy that, if he’s not the MVP in the league, I’m not sure what’s wrong with them.

“But he cleaned it up and comes out, and we have 500 yards of offense, minus 100 yards of penalties. That’s a pretty spectacular day there. But that’s what he did. Great example of how you go back to the drawing board and make sure that you clean everything up.”

Mahomes has been playing at an MVP-level all season minus last week where uncharacteristically threw three interceptions. Sunday he was back on his “Mr Ketchup On Errthang” ish and the Chiefs needed every bit of the “Mahomes Magic.”

Mahomes Would Rather Win Super Bowl Than MVP:

After hearing what Reid said about him, Mahomes told reporters this.

“I honestly don’t care about winning the MVP award. As long as we win the Super Bowl, it won’t matter to me. I just try to go out there and compete. I’ve won an MVP, I won a Super Bowl, and a Super Bowl is a lot better.”

That has to music to Reid and the Chiefs ears to hear their superstar say he’s only worried about how many Lombardi trophies he can collect and not MVP trophies.

For the season Mahomes has passed for a league-best, 4,496 yards, 35 touchdowns and ten interceptions. The 11-3 Chiefs are currently second in the AFC overall and win their seventh consecutive AFC West division title with Sunday’s win.

Mahomes chances to win the MVP increased Monday with the news that Eagles quarterback and MVP front runner Jalen Hurts is nursing a sprained shoulder and may miss some time.

An MVP and Super Bowl win in the same season hasn’t happened since Kurt Warner did it with the Rams in 1999. Mahomes could change that, but as he stated he only cares about the Super Sunday trophy.