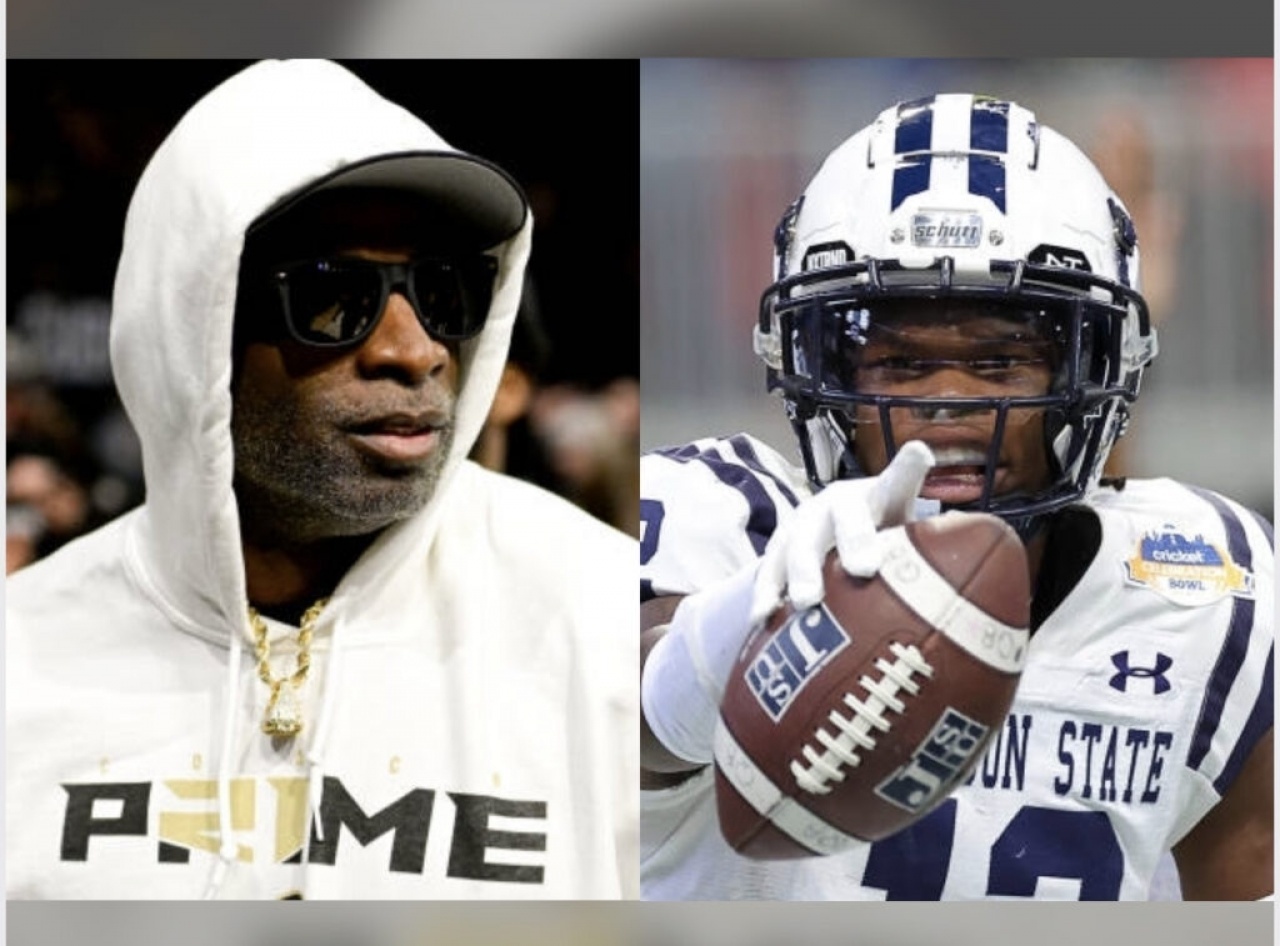 Travis Hunter the 2022 No.1 ranked prospect has entered the transfer portal after one season at Jackson State. Hunter’s decision to transfer comes as no surprise, as it was expected since Deion Sanders made the announcement that he was taking the head coach position at Colorado. But to hear the talented wide receiver/cornerback Hunter say he doesn’t know if he’ll join Sanders in Boulder does come as a bit of a surprise.

In a video Hunter posted to YouTube late Sunday night, the former Collins Hill High School star had this to say.

“Yes, I have entered the transfer portal. And in don’t know what I’m going to do next. I just know I’m going to look for a new home and take my time and weigh my options out. …

Hunter is doing the right thing, just as Coach Prime did what was best for him, Hunter is gonna take his time and make sure he chooses the right situation and place to continued his collegiate career. While many believe he’ll still end up at Colorado, they’ll be no shortage of suitors for the multi-talented speedster.

Suitors For Hunter Will Be In Heavy Rotation:

Hunter was ranked the No.1 player in the class of 2022, and was originally committed to his then dream school, Florida State, which happens to the Deion Sanders’ alma mater. Coach Prime shook up the college football world when he flipped Hunter last December’s early signing period.

That move made Coach Prime, enemy number one amongst many college coaches. For an HBCU to land the nation’s top recruit is unheard of but somehow he pulled it off. Prior to that decision, Hunter had 17 offers from schools like the aforementioned FSU, Alabama, Georgia, Florida, Clemson, Michigan, Oklahoma, Tennessee, Texas and others.

Choosing Jackson State was all about Coach Prime and the position he became a Pro Football Hall of Famer playing, and Hunter being one of the best in the country at it now.

Which makes you believe he’s gonna end at Colorado when it’s all said and done.

Hunter Was And Is As Advertised:

Despite battling injuries that happened in high school, Hunter was electric every time he stepped on the gridiron. Teams wouldn’t even look his way as he took the top wideout from each team weekly. On offense he displayed that elite game changing speed and ball skills.

For the season he tallied 18 receptions for 188 yards and four touchdowns. Two of those scores came in the Celebration Bowl loss, with one coming on then final play of regulation to force overtime.

With two-way skills like that he’ll have no shortage of suitors looking to add them to their roster. Per reports Miami and Georgia didn’t waste any time reaching out.