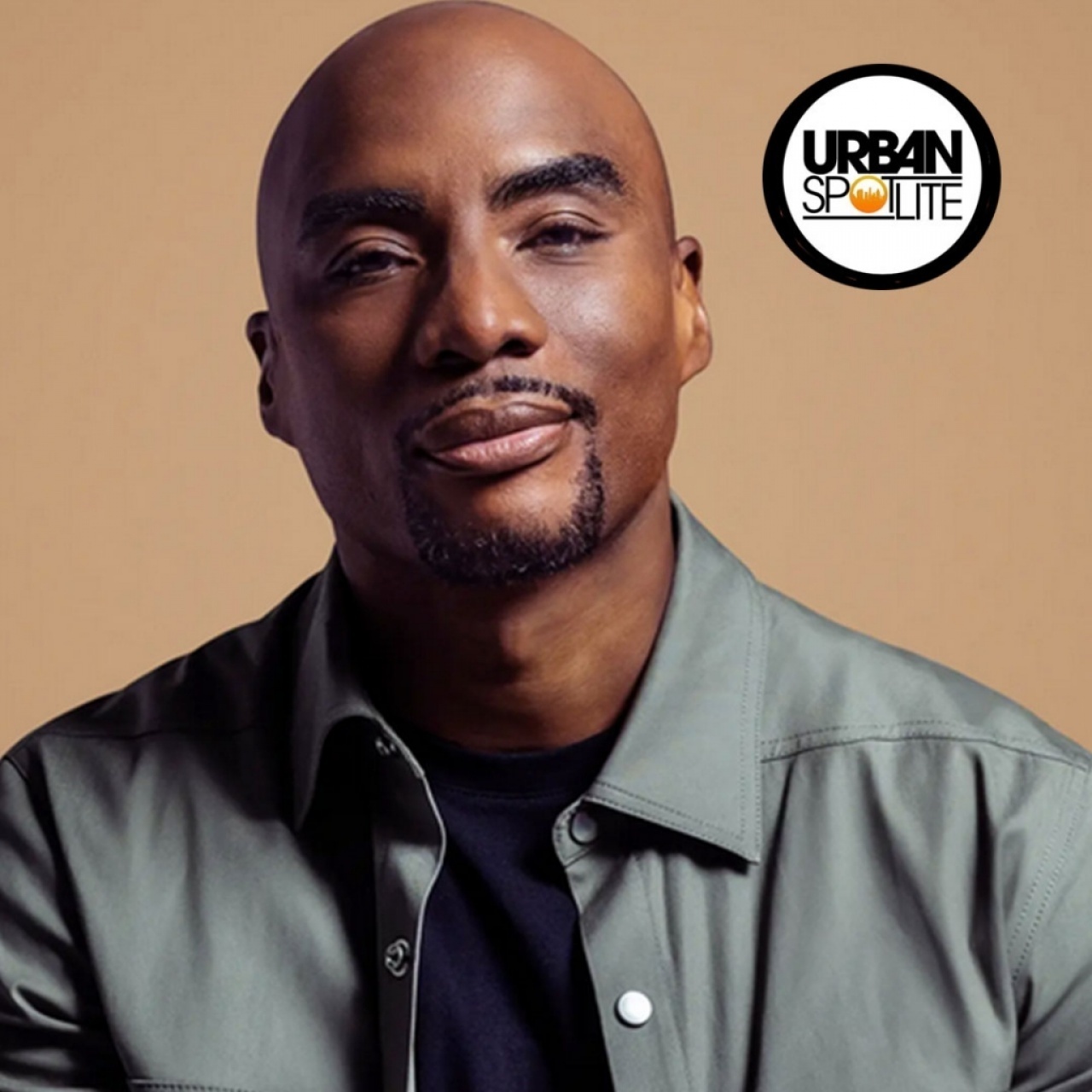 CHARLAMAGNE BEING SUED FOR RAPE?

It looks like there is a new lawsuit against poular media mogul Charlamagne. A woman details meeting a 22-year-old Charlamagne through a mutual friend at a birthday party in June 2001. Charlamagne allegedly gave her a drink, and soon after, she felt dizzy and fell. Jessica Reid stated it felt as if her legs gave out. She insists he laughed when she collapsed and told his friends to “take her ass upstairs.” She says she was assaulted by two men and then she alleged, Charlamagne took her to another room and literally raped her.

She has tried to reach out to him but iHeartRadio, ignored her and still allowed Charlamagne to speak on their platform, her lawsuit says.“Every time Ms. Reid turns on the radio and hears his voice, sees him on TV, and walks past his books in the stores, she is reminded of what Charlamagne did to her.”Charlamagne’s attorney said: “We are confident that Ms. Reid’s meritless civil lawsuit in which she represents herself will be promptly dismissed. This is the same sexual assault claim that was fully investigated and dismissed by authorities in South Carolina more than 21 years ago.” Now, she claims Charlamagne insulted her by calling her as a “groupie” who “lied.“At that time, my client voluntarily submitted his DNA, and it was confirmed his DNA was not found in her rape kit. It is also the same matter that Ms. Reid tried to re-open in 2018 that the South Carolina Solicitor General declined to re-open, suggesting among other things it was ‘not ethical’ to do so.”