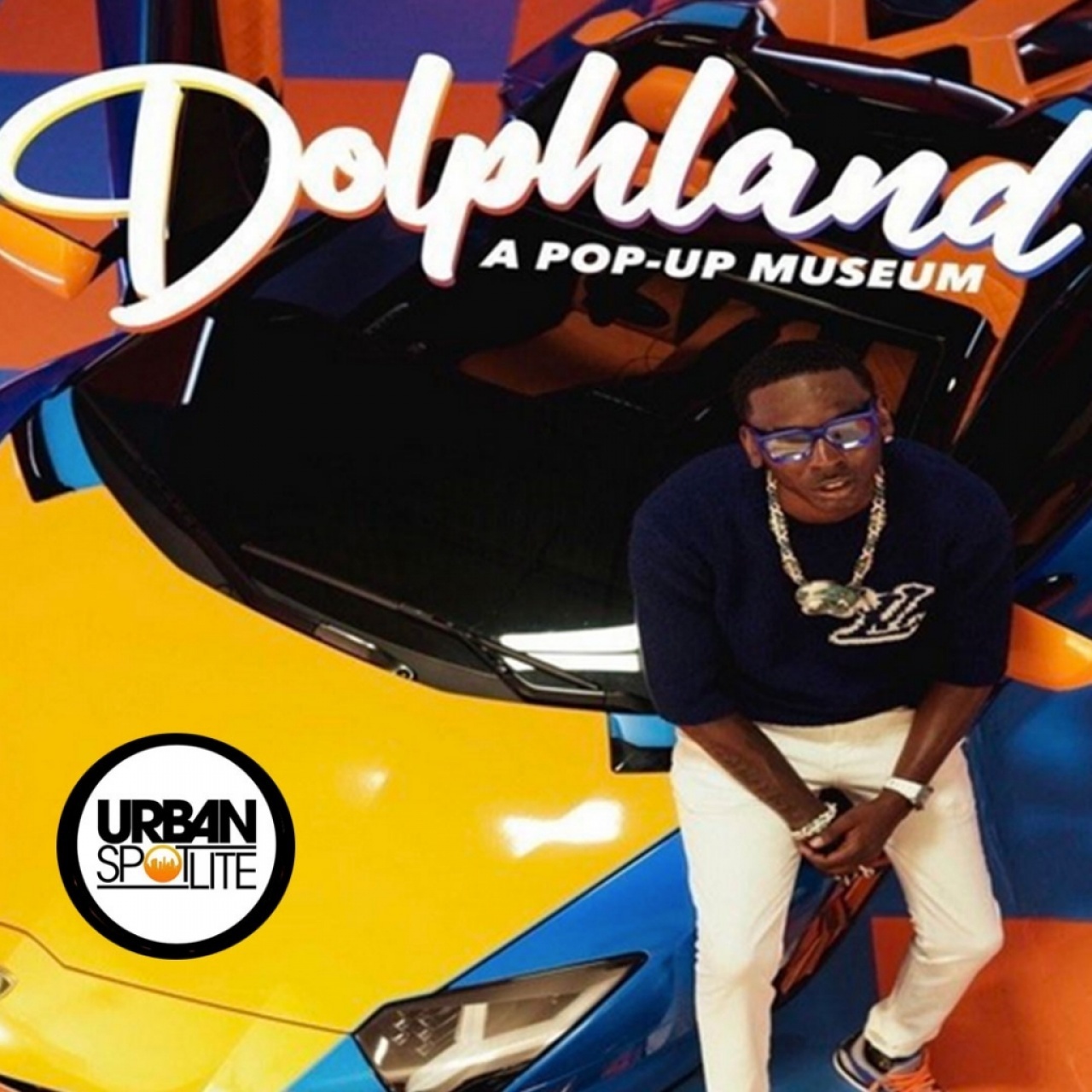 YOUNG DOLPH'S ESTATE HAVING A POP UP MUSEUM TOUR

Young Dolph now has his own pop-up museum coming to a number of cities across the U.S. Paper Route Empire and the Trap Music Museum announced the launch of the Dolphland Pop-Up Museum Tour yesterday. The museum “will display original curated art and personal items that reflect Young Dolph’s unforgettable lyricism, personality, entrepreneurial spirit, philanthropy and historic moments from his legendary career.” in a press statement. The tour begins in New York City between January 13 and January 15, goes to Los Angeles, Chicago, Atlanta, Dallas, and more. Tickets go on sale December 26 at the pop up shop museums website.

Paper Route Empire CEO Daddy-O spoke about the museum and keeping his legacy alive. “The goal of the pop-up museum is to showcase the character of a leader and businessman, and to highlight the journey of someone whose early beginnings may mirror that of many young kids and entrepreneurs starting, so that they may draw inspiration to keep pushing on their own endeavors,” he said.
November 17 was officially declared Young Dolph day by the state legislatures of Georgia and Tennessee.
Tags:  Young Dolph