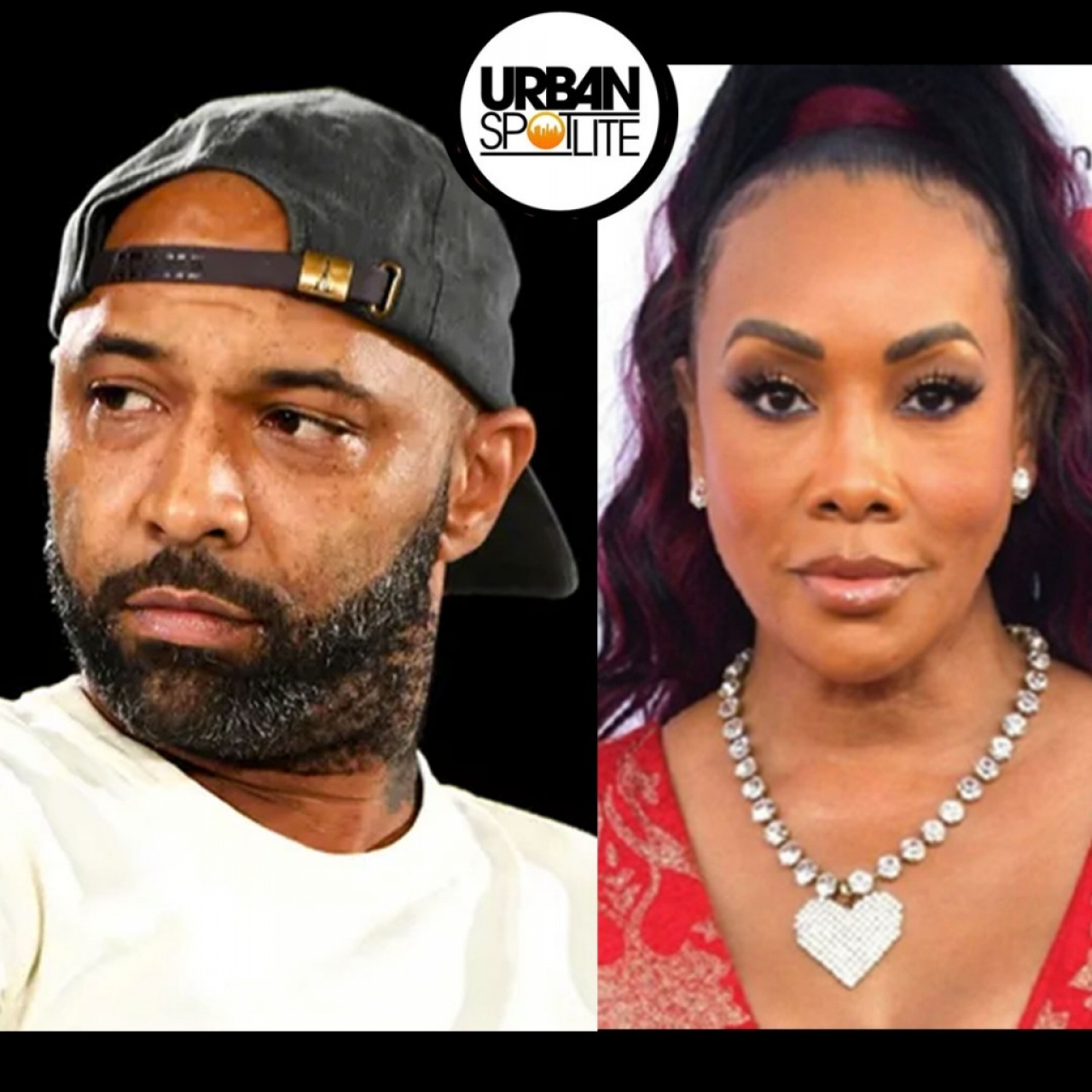 Joe’s first comments on Megan aired during his podcast the week prior, where he said why he didn’t like Megan Thee Stallion while speaking on her draining court case. “I’ve seen this woman do horrible things to some really great people that I have [a] longstanding relationship with here in this industry, so I’m biased,” Budden said. “You can’t just treat my friends, and people I fuck with, and people I’ve seen in this game for 15 years a certain way.” Vivica A. Fox called him out on an episode of her podcast called Cocktails With Queens.

“Joe Budden if you don’t button it up and sit your bitch ass down hating on that girl,” Fox said. “You all mad ’cause girls is ruling rap. It’s just driving you all crazy that the sistas is just ruling over and taking numbers and can tell you about yourselves, look sexy with it, it’s a new day.” She added: “But if you wanted some attention, to be honest with you, I think that’s the wrong one to try to get it from because it’s really coming out facts it’s coming out after so many years of this trial being long-awaited that she was shot. So, you know, get used to it, brother, it’s a new day. Girls are ruling, sorry Joe Budden.”

Budden said he listened to women he loves and noted his jokes about Megan’s mental health were extremely “careless.”“I’m apologizing to Meg,” Joe said. “Meg, the people that love her, her handlers, her team, the people that have to support her through what has to be an exhausting trial. I listened back. I got a few phone calls from women that I love and appreciate and admire.”

He continued: “I’m apologizing for the careless manner in which I joked about her mental health … That’s not funny, because whether you believe her or don’t believe her, can you afford to be wrong? The answer is no.”

He tehn said “Claudia Jordan, shut the fuck up. You got to shut the fuck up. It could get bad,” “Once regarded as the Black woman that all of America wanted to be with — just so we’re clear on that,” the Joe Budden Podcast host said. “Long fall from grace. You bitches don’t know how to usefully use your pussy broth is the problem. So now, be very careful with how you continue to speak about me because I got right here Vivica Fox movies. “Vivica Fox, shut the fuck up before I book you for a movie,” he continued. “You don’t cost but $5 to get it done. I will book that entire Fox old hoes show for $75.99. You b*tches better leave me alone.”