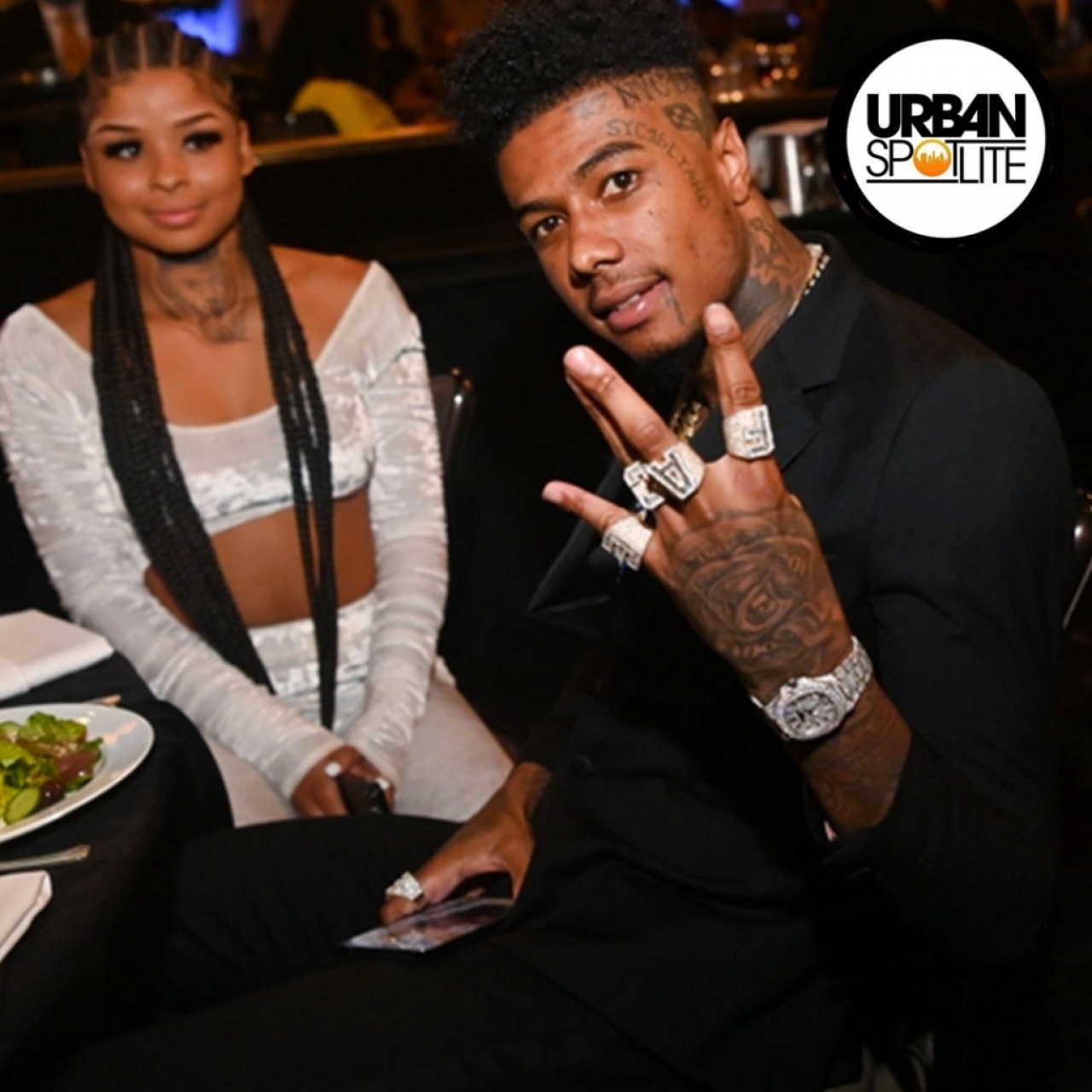 BLUEFACE'S GIRL SAID SHE HAD SEVERAL ABORTIONS BY HIM

These two have a firey relationship and it really seems like they are really deeply in love. Bluface's girl Rock recently revealed some new information by confessing to having three abortions with him. She then said “If I have a baby, I’m keeping it this time. I killed like, three of them. You know you always have that bad feeling, like, this [is] not right,” she reveals. When the hosts ask her if now is the right time, she seems to stumble over her words. “I wouldn’t mind if it was right now.” She said before she wanted to get married first but it seems like she just would have them regardless.

Her career in entertainment began in 2020 by starring in Blueface’s controversial reality show, Blue Girl’s Club. She then went on to sign her to his record label, Blueface LLC. She was reportedly dropped by the label after a crazy, heated argument nd later broke into one of his homes. Wow. The two later latched onto each other and haven't looked back since. The two have a controversail reality show displaying their "different" way of showing love and I'm sure the ratings will do well.