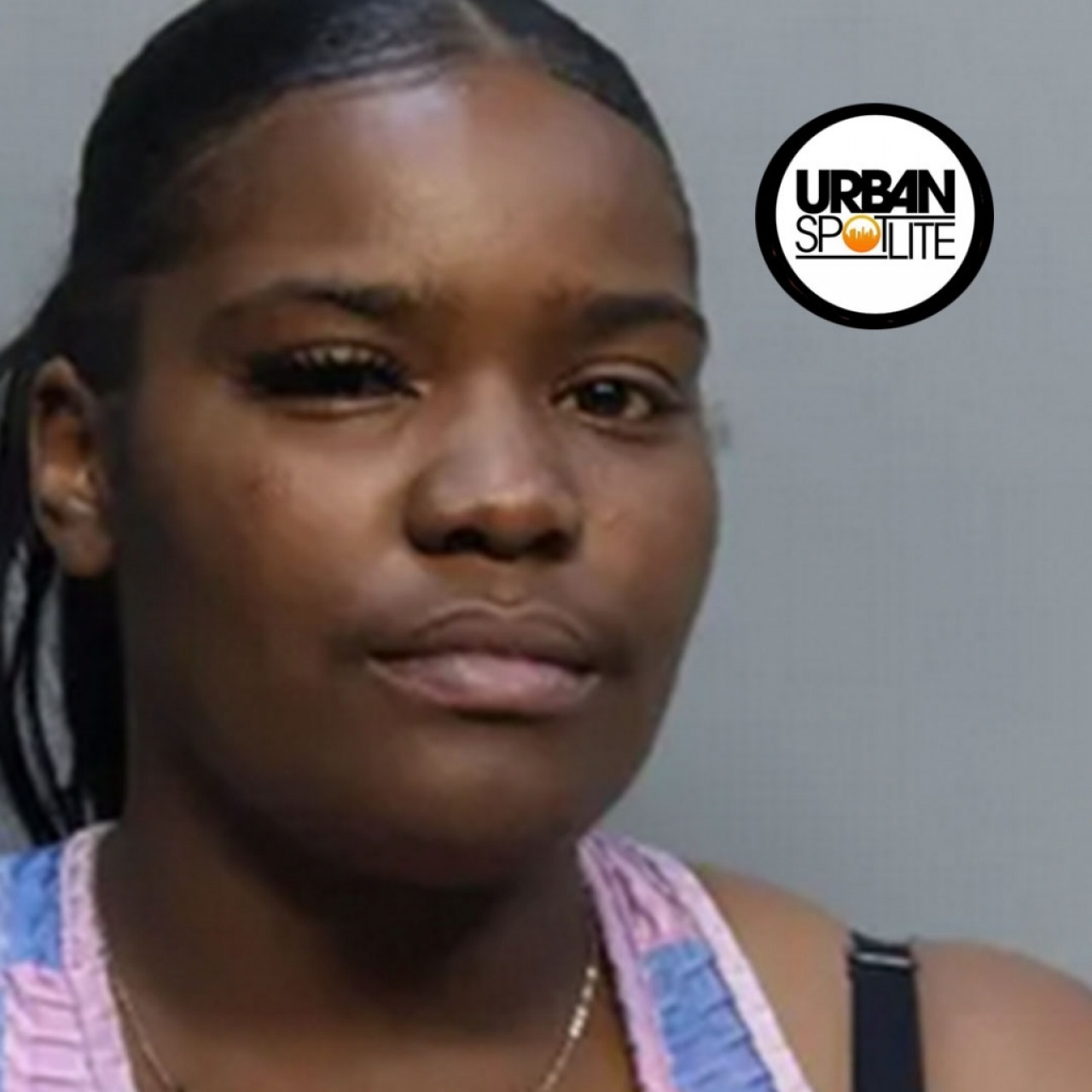 Ladies and gentlemen, never ever ever start trouble at an airport because you will end up in jail. A woman at Miami International Airport engaged in a gigantic physical altercation with an airline agent when she actually threw a computer at the customer service agent. Everything happened at American Airlines on this past Tuesday. Everyone was shocked as the computer monitor hit the agent at work. She then started leaving because her kids were leaving, She allegedly caused about $10,000 in damages and was immediately arrested and charged with disorderly conduct, criminal mischief and even aggravated battery.