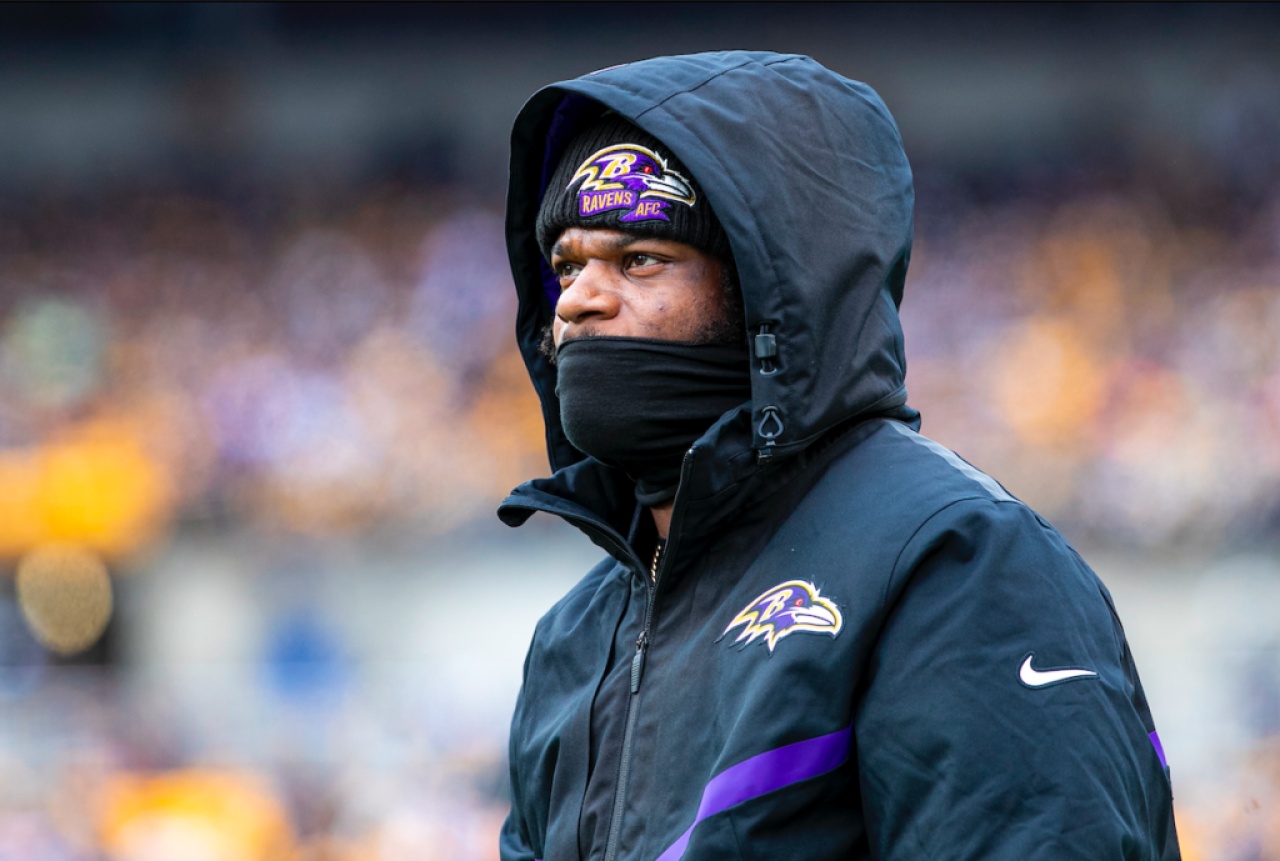 The Baltimore Ravens offense mustered just three points in a 13-3 loss to the Cleveland Browns on Saturday. This despite rushing for nearly 200 yards and defensively holding the Browns to just 283 total yards. In the end it’s obvious the Ravens need their superstar quarterback Lamar Jackson to win consistently. It showed last season when the team was 8-3 and in first place in the AFC, when he got injured. The team finished 8-9 and didn’t make the postseason.

While backup Tyler Huntley is a serviceable backup he isn’t Jackson, no matter how much head coach John Harbaugh tries to motivate and hype him up as he did following Saturday’s loss.

In his postgame presser, Harbaugh said this.

“We have a heck of a quarterback sitting right here in Tyler Huntley. This guy knows what he’s doing. He plays with his heart. He’s very much capable of doing all the things we need to do in the passing game. It’s not that; it’s everything else. We just have to improve on all of those things.”

Harbaugh is saying all the right things, but that’s why Lamar Jackson is one of the most feared players in the league, everything doesn’t have to be correct for him to make a play. And the Ravens miss that element when he’s not in the lineup, it makes their already average passing game downright non-existent putting more pressure on the running game.

A Limited Jackson Is Still Better Than No Jackson:

The Ravens offense doesn’t possess many game breakers, which is why he’s imperative. His ability to make plays out of plays that look dead in the water, is irreplaceable. Which is why the Ravens should’ve paid him, he’s a franchise quarterback and those aren’t just falling from the sky.

Does he have some things he still needs to get better at? Yes, but he’s still an elite talent who’s won nearly 75 percent of his career starts at 45-16.

Harbaugh talked at length about the passing game or lack thereof. What’s funny is you never hear him talk that way when Jackson plays, win or lose.

“You can’t turn the ball over; you have to run routes the right way to get between defenders and the free ball; you have to put the ball away when you’re getting upfield. That’s winning football; our guys know that. It starts with that.  We just have to be better in the passing game, basically. It’s not a good enough passing game right now across the board to do the things that were hoping to do.

“So, that will be priority one. Every area can get better at something in certain things, but from an offensive standpoint, that’s just something we’ve got to work on, and we will.”

Harbaugh used the old analogy that you can’t make mistakes and still win. But with Lamar is much more plausible to happen it you do, because he still gives you a chance to win a game like Saturday’s.

Ravens Slipped To Second In Division With Loss: Need LJ Back For Stretch Run

Saturday’s loss along with the Bengals 34-23 win over the Buccaneers knocked the Ravens out of first place in the AFC North and into a wildcard spot. Both teams have three games left, including a Week 18 showdown in Cincy which could decide the division, and a home playoff game.

But right now the Ravens have to get their difference maker back or it may not mean anything.