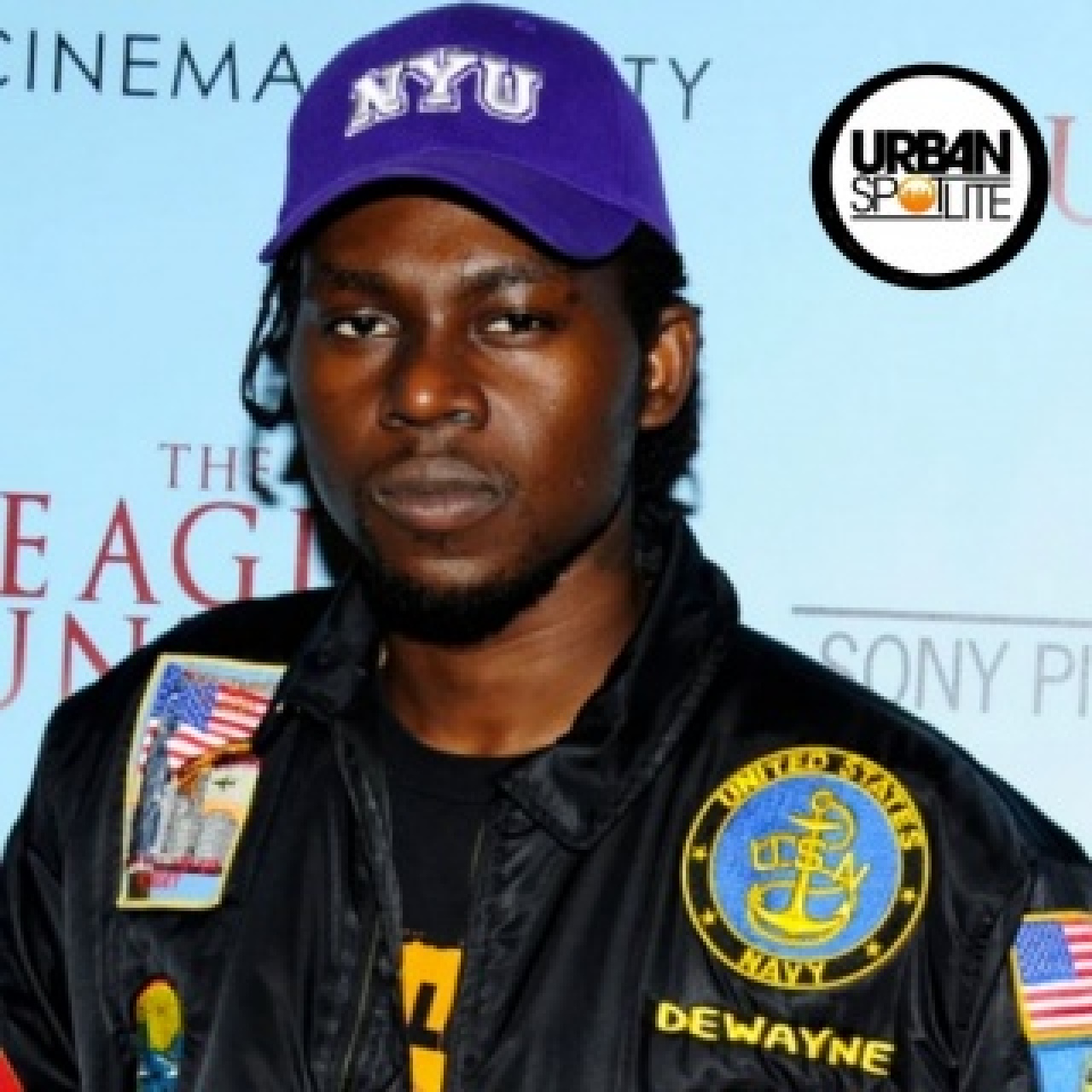 Rapper Theopilus London comes from Trinidad and Tobago and has worked with Kanye West, Travis Scott, and many more. London’s family officially reported him missing this week with the LAPD. They say they have not seen or spoken with him since July. London’s father said, “Theo, your Dad loves you, son. We miss you. And all your friends and relatives are searching for you. Wherever you are, send us some signal. No matter what we will come get you son.” In 2011, London put out his debut album to the public called Timez Are Weird These Days. His second album was entitled Vibes (with Kanye West serving as executive producer) in 2014 and he even put out a album called Bebey in 2020. The rapper’s family has been searching for him. We here at Urban Spotlite hope he found and is safe.