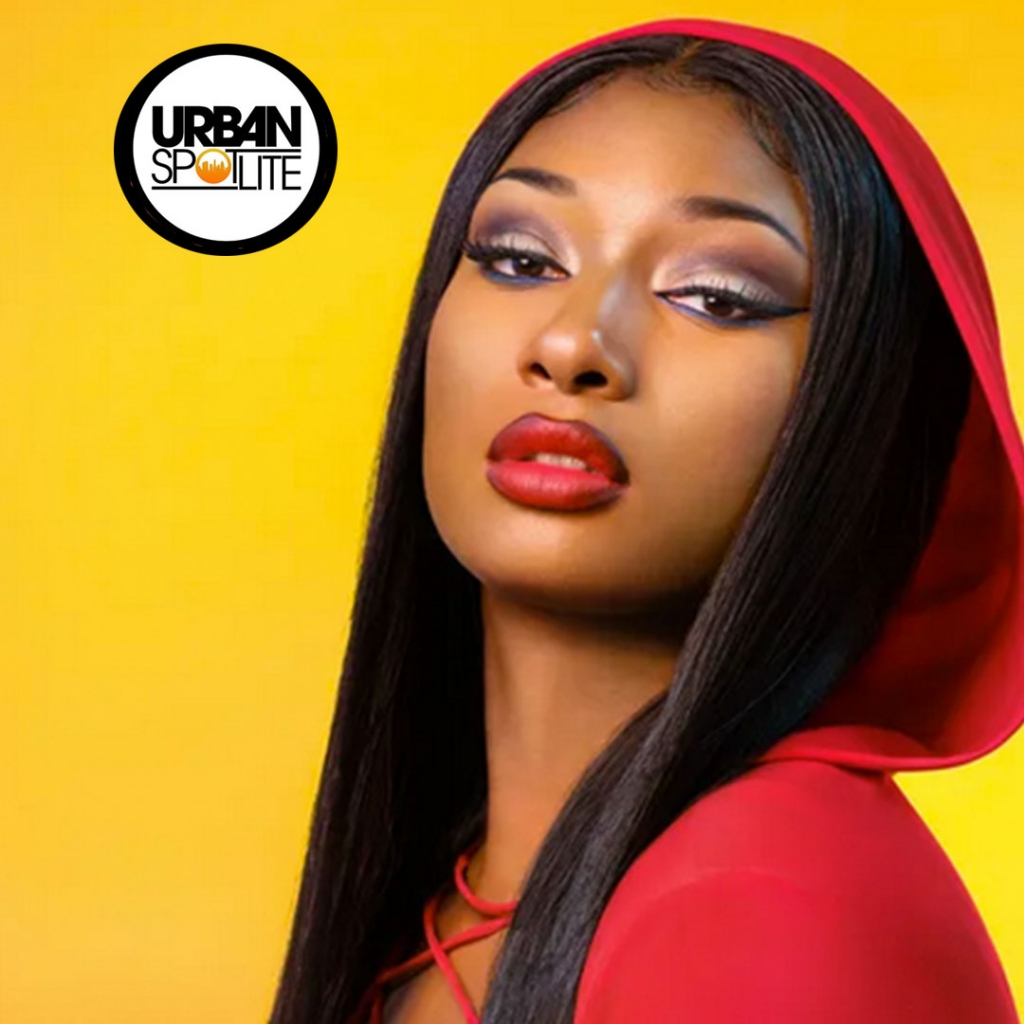 Megan Thee Stallion has been in a serious legal battle with her label, 1501 Certified Entertainment for quite some time now. A Texas judge sided with Megan yesterday by rejecting 1501 Entertainment's request to rule that her 2021 music project "Something For Thee Hotties" as a mixtape to keep her delivering music for the label since she is successful. The judge denied the motion and now she can go to trial. If successful, shewill have fulfilled her deal and be granted her MUCH sought-after release from the label. 1501 Certified Entertainment is ran and founded by former professional baseball player Carl Crawford. His argument is that the 45-minute project included material that was previously made available. Oh well, lets see what happens as the two will meet again in court in the future.

She also claimed that 300 Entertainment, who she struck a distribution deal with in 2018, “kept 1501 apprised of developments” in the months leading up to the album’s release and even provided 1501 with a copy of the project at least three days before its arrival.

Meg pointed out that 1501 “asserted no objection” until two months after the album’s October 2021 release.

Megan Thee Stallion filed the underlying lawsuit in February, “seeking a declaration that her album Something For Thee Hotties constituted an ‘album’ as defined in the parties’ recording agreement,” which was signed prior to her mainstream breakthrough in 2018.

1501 countersued the following month, claiming Megan was is in breach of contract and owes the label “many millions” in royalties on non-recording revenue from various collaborations, sponsorships, endorsements and side engagements.

Following the release of her Traumazine album in August, Megan her amended her original complaint to include that project, asking a judge to rule that she “has satisfied all option periods” in her contract. She also upped the ante by asking for at least $1 million in damages.

The dispute dates back to March 2020, when Megan first sued 1501 claiming they were blocking her from releasing music while refusing to terminate or renegotiate a contract she called “entirely unconscionable.”