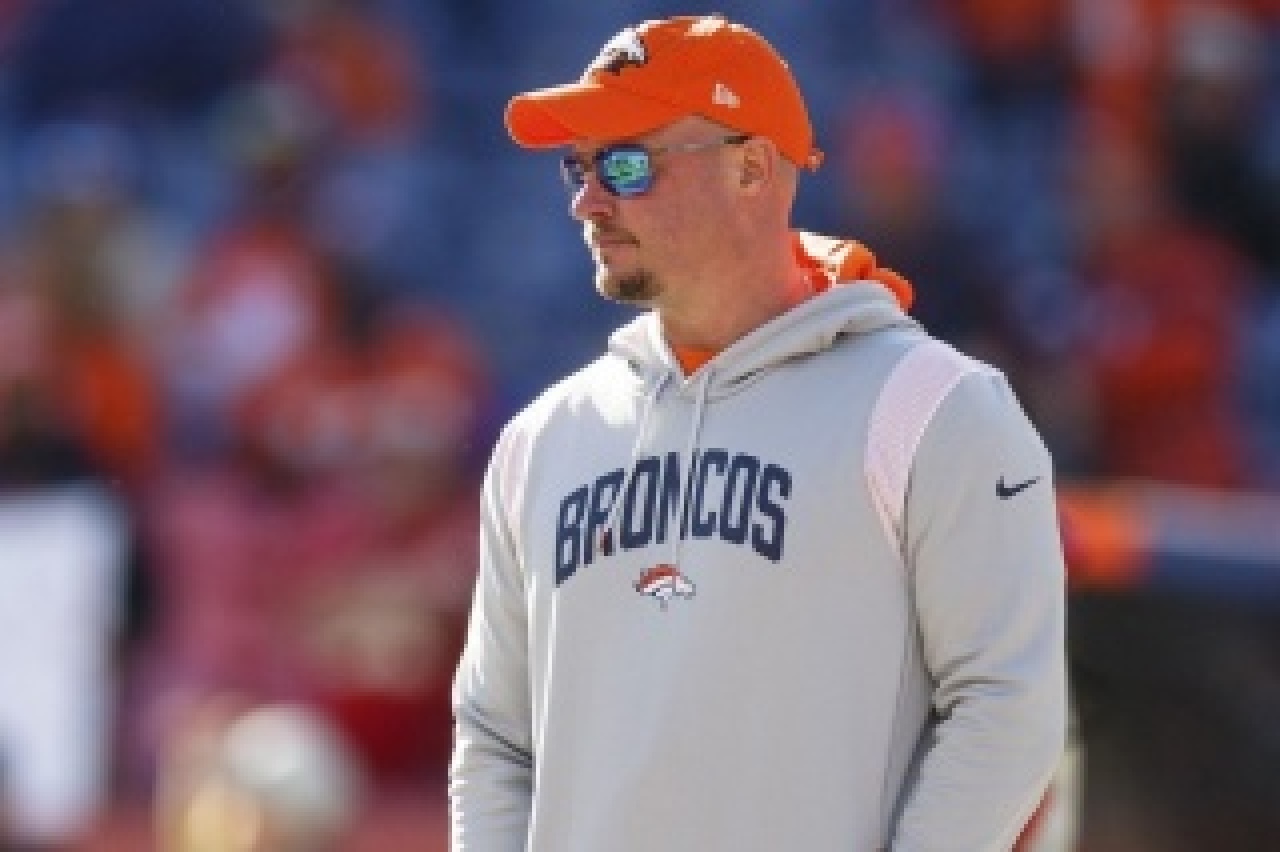 The addition of quarterback Russell Wilson and first-year head coach Nathanie Hackett had many believing the Denver Broncos would be a playoff team and maybe even Super Bowl contenders. After just 15 games and a 4-11 record that hope is over, as Hackett was relieved of his duties on Monday, just one day after his team’s embarrassing Christmas Day showing in a 51-14 loss to the Rams. The Broncos long quit on Hackett, but Sunday, just unearthed more of what we knew concerning that.

On Monday, Carrie Walton Penner, of the new Walton-Penner ownership said this in a statement ….

“Following extensive conversations with general manger George Paton, and our ownership group, we determined a new direction would ultimately be in the best interest of the Broncos. This change was  made now not of respect for everyone involved and allows us to immediately begin the search for a new head coach.”

“Moving forward, we will carefully evaluate every aspect of our Football operations and make whatever changes are necessary to restore this franchise’s winning tradition.”

Hackett was hired by the aforementioned GM Paton, he was chosen over current Minnesota Vikings head coach Kevin O’Connell who’s 12-3 in his first season in Minneapolis. Paton reportedly had the final call, and chose Hackett, Broncos legend and president of football operations hinted that the decision was nip-and-tuck until the end. And the Broncos chose the wrong guy to lead their team.

Hackett Was Doomed From Opening Night In Seattle:

Hackett’s tenure as head coach of the Broncos got off to a very awkward start. In the team’s opening night 17-16 loss to the Seahawks, a team the aforementioned Wilson spent ten very successful seasons with, Hackett took the ball out of his star signal caller’s hands with the game hanging in the balance. He instead opted to have his field goal kicker try a 64-yarder that he missed. In essence he took Wilson’s moment from him, that move seemed to have a negative effect on the team from despite winning their next two games things just didn’t seem right. That move backfired and basically said to his team that he didn’t believe in Wilson, when the Broncos mortgaged their future for him to make plays in those situations.

For a franchise who’d been through 11 unsuccessful quarterbacks since Peyton Manning retired following the 2015 season, Wilson was suppose to be the cure all. That didn’t happen in part because of some regression on Wilson’s part, but moreso because Hackett is still trying to run the same offense he ran in Green Bay with Aaron Rodgers, an offense he didn’t even call plays in. It never worked and Wilson struggled mightily with the scheme not accentuating his skillset.

There were multiple sideline blowups between players, with one even happening in Sunday’s loss. It was just a circus under Hackett after not even a full season.

From the jump Hackett was just another caucasian offensive coach thought to be the best thing since sliced bread, and he fell flat on his face.

Hackett On The Wrong Side Of History:

With the firing Hackett makes a list that no one

wants to be a part of, the now former Broncos head coach becomes the seventh head coach to not make it through a full NFL season. He joins George Allen, Pete McCulley, Lou Holtz, Bobby Petrino, Urban Meyer, and Bull Belichick who resigned after one day as head coach of the New York Jets before heading to New England to begin his dynasty.

Hackett will probably land on his feet and end up as some other team’s offensive coordinator, but his time as an NFL head coach lasted just 15 games.

Everybody isn’t a leader of men.