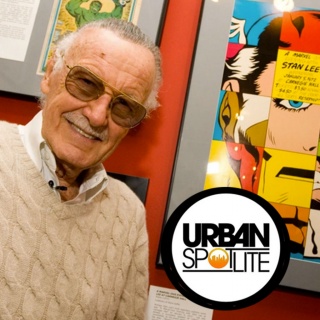 Comic Book genius Stan Lee passed away at 95 years old. Disney+ has a new documentary coming next year to celebrate him. This past Wednesday would have been Stan Lee's 100th birthday. “100 years of dreaming. 100 years of creating. 100 years of Stan Lee.” Walt Disney CEO Bob Iger spoke about the icon saying “Stan Lee was as extraordinary as the characters he created,” he stated, also adding, “A super hero in his own right to Marvel fans around the world, Stan had the power to inspire, to entertain, and to connect. The scale of his imagination was only exceeded by the size of his heart.” The thing about Stan Lee which was special to me is not the fact that he just brought superheroes to life, but he included different nations and backgrounds including "Black Panther," Submariner, Mz. Marvel and more. Falcon even became Captain America, and the X-Men also displayed powers as gifted students showing their inclusion in a world which divides people due to their differences. That is part of his real genius.