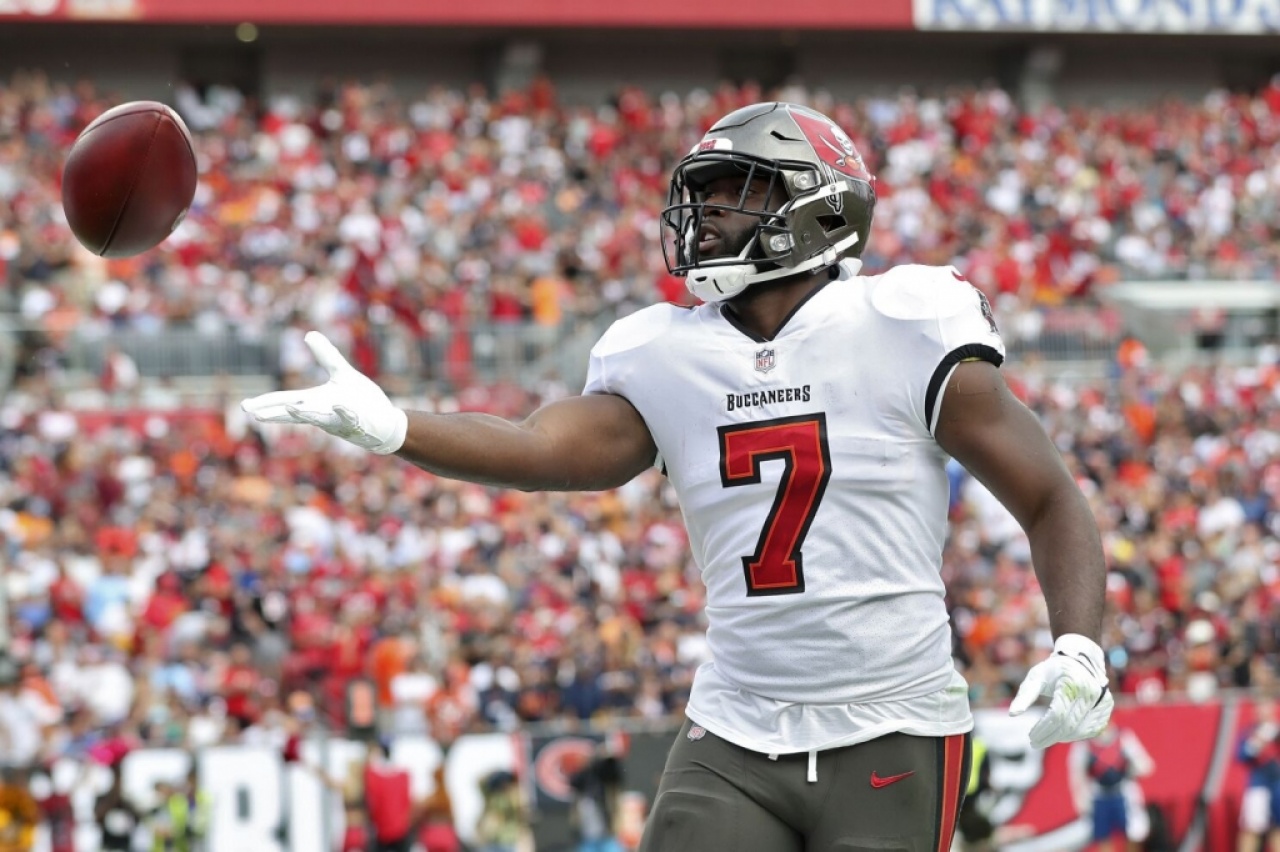 The Tampa Bay Buccaneers got an emotional 19-16 overtime road win against the injury-ridden Arizona Cardinals. In the game Bucs tailback Leonard Fournette recorded his 27th career game of at least 100 yards from scrimmage. His efforts played a huge role in the Bucs overcoming a 16-6 deficit with ten minutes remaining to force overtime where they won it on a Ryan Succup field goal.

Following the win Fournette took to Twitter to voice his displeasure with fans and media questioning his effort at times. The former LSU Tigers star and 2014 No.1 ranked player in high school, let it be known that he’s dealing with a pretty serious injury but is still gutting it out for his teammates.

“I hate when people be on here just saying I’m out of shape etc. Do y’all understand I’m playing with a Lisfranc in my foot every week and can barely push off my foot, but through the Grace of God I’m going to keep proving y’all wrong….. #BucsWin.”

In many cases a Lisfranc injury usually means season-ending, so either Fournette’s isn’t as severe as most or he’s just got a high pain threshold. Either way he’s toughing through trying to help an underachieving Buccaneers team still make the playoffs. His 162-yard effort Sunday night in the desert, included a 44-yard-catch-and-run, the longest reception of his now six-year NFL career.

Fournette Has Been A Lightning Rod For Scrutiny In The Past:

In July it was reported that Fournette was not in great shape during the team’s June minicamp. In fact, a report made by Rick Stroud of the Tampa Bay Times insinuated that the Buccaneers coaching staff was not pleased with how Fournette looked weight wise at the team’s mandatory June minicamp.

“Coaches were not happy, and that’s an understatement, when he didn’t participate in OTA’s, but then he shows up at the mandatory minicamp weighing damn near 260. And that’s not a good sign for a guy that you spend a three-year contract on.”

Fournette did a quick rebuttal of that in a tweet, saying ….

Fournette has always been a bigger back, and that’s what made him the Jacksonville Jaguars No.5 pick in the 2017 NFL Draft. A big back, with nimble feet, who could also catch the football out of the backfield. He’s hasn’t been anything less than 230-235 since he arrived at LSU. Bigger backs also carry more water weight, so it may also make them look bigger than they are.

Brady Stands Up For Backfield Mate:

In an effort to support his teammate, quarterback Tom Brady was quick to come to Fournette’s defense in the face of the unnecessary criticism. Following Sunday’s huge win, in his postgame presser, Brady credited his star tailback for his aggressive approach to the game, and staying that way throughout the overtime affair.

He ran really hard and was on a mission. Ran through arm tackles, ran hard, caught the ball well, pass protected well. This team has a lot of resiliency. We fight hard….”

The play of Fournette will go a long way in determining the fate of the Buccaneers season. His running is vital to Brady’s best ability at age 45, which is the playaction passing game.