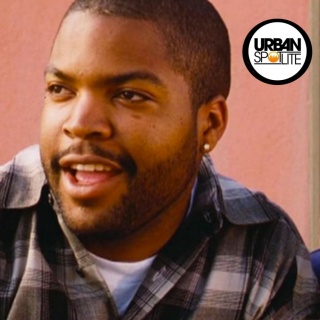 Many people are looking for the "Friday" franchise to come to a close. Ice Cube explained “You got to use the same IP. So, you can’t call it Saturday without using Craig and Day Day” which makes sense. It's kind of like what happened to Yeezy at Adidas. Ice Cube and ALL of his charachters are initaited from the extremely successful franchise by being the creator, Yeezy's symbol can be removed and replaced with the Adidas symbol and "middle America" won't care because they want a nice looking shoe. It gets deeper than that, especially in Hollywood but Ice Cube is willing to work with the Hollywood community and is not looking to take any legal action but would like to push things forward. Cube specifically said "No, ain’t gonna sue nobody.” but is simply asking them to do the right thing. We will keep you updated as the story progresses. Several scripts were rejected by the parent company and Cube said "They need to do the right thing, get it to us, let us turn it into more money, and make the fans happy,” Cube said at the time. “We can do a lot with it.” I’m trying to get it out of Warner Brothers, they don’t believe in the culture man,” Another thing in my opinion is remember the "Coming to America" sequel? It took so long after the previous movie was released, nobody really cared on top of it being a meiocre movie. Warner should let them close out the franchise and call it a day.
Tags:  ICE CUBE