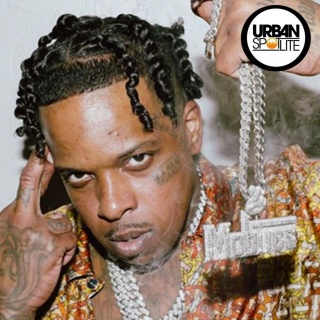 Finesse2Tymes is a hot rapper. He has songs with Gucci Mane and carries himself like a true champion in the trap genre. He recently had a concert in Knoxville, Tennessee thoughwhich ended after three people were literally shot. He was performing this past Sunday night when a fight broke out during his show and gunshots were fired. It’s believed multiple shots were fired. The Knoxville Police Department responded to the shooting and say they found three people shot. The victims were immediately taken to the University of Tennessee Medical Center. Thankfully nobody lost their life.