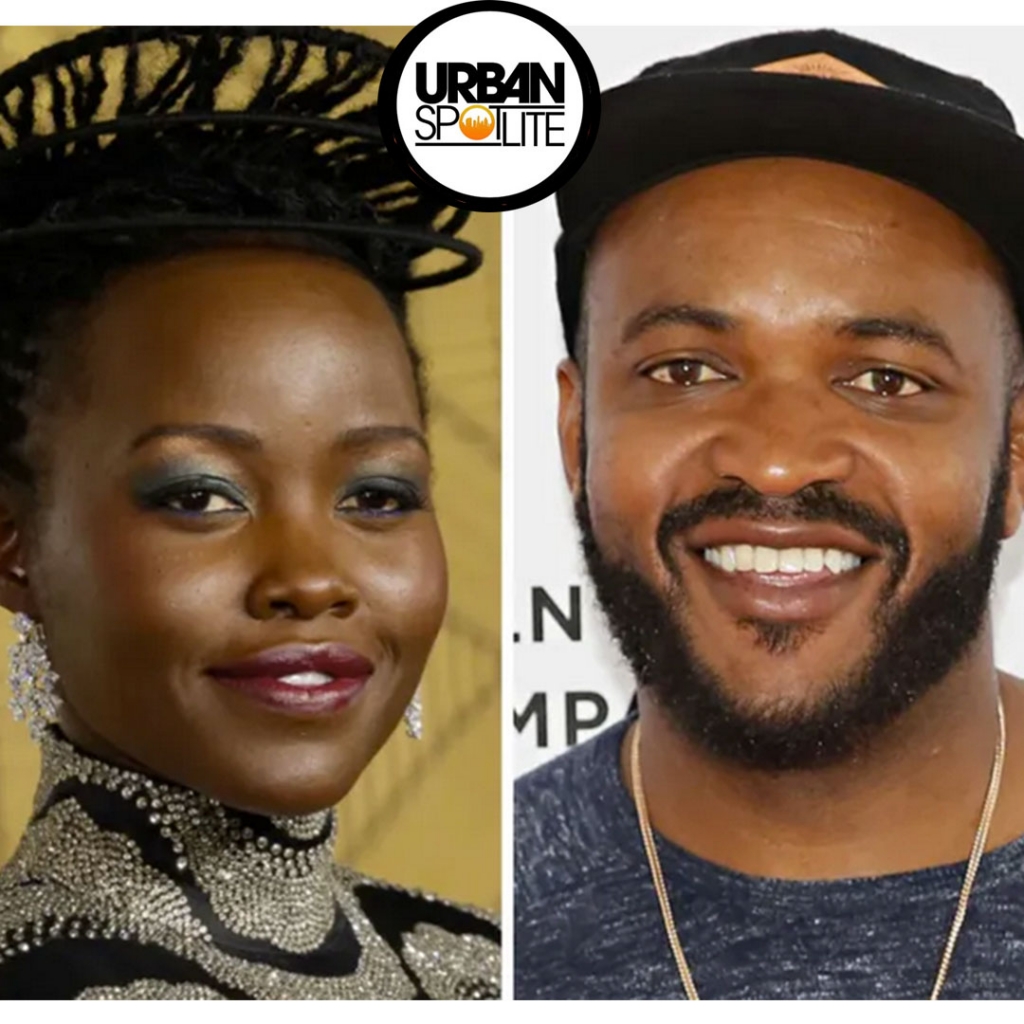 LUPITA HAS A BOYFRIEND!

Ok, ok relax, I know a lot of you guys thought Lupita was going to get with the MCU's "Namor" because of their cool chemistry but Lupita dropped a bombshell with her own video showing her relationship with Masekela just two days later. Masekela is a sports commentator/ designer/ and TV host. Lupita tweeted “Hearts are synched. My whole and actual love @lupitanyongo. #outkickedthecoverage” showing a pic of the two cuddled up. Welp, you guys can guess again about her romantic life as the reveal was definitely a shocker to many internet viewers especiaaly on "Black Twitter." The two actually just purchased a $4 million Los Angeles home together.